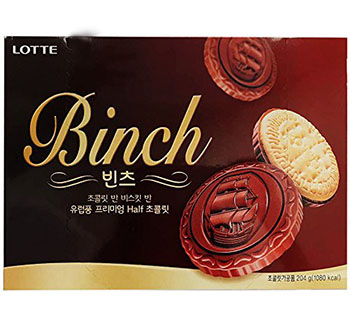 How does this device give you “facial fitness”? Look at it for just a second, and then go to the listing to see the illustrations of women using it. You won’t be disappointed. 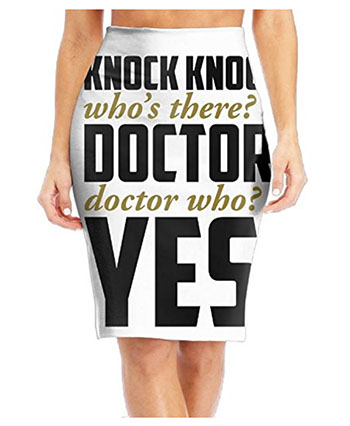 This company makes a variety of custom-printed skirts, advertising each as “Perfect For The Office … Or For Grabbing Coffee With Friends.” Now, we all love to grab coffee, but what does “Xmas Dad” mean in this context? Or “Football Inside,” for that matter? There are other bizarre ones, like “Rock’n'Roller, Even Just For A Day” and “Feel The Pain God Bless You,” but if you’re into weird bootlegs, half the fun is digging through it yourself. 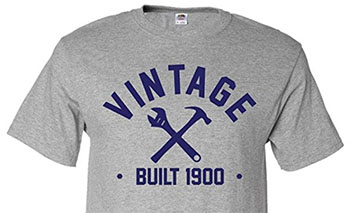 There is currently only one person alive who was born in 1900. In case you think the “1900″ on this shirt is referring to something else, nope, the item’s title is “117th Birthday Gift 117 Years Old.”

They also sell a similar shirt, “Awesome Since 1899,” meant for a 118-year-old person, of which none are alive today.

The highest I could find was “137th Birthday Gift 137 Years Old Present.” 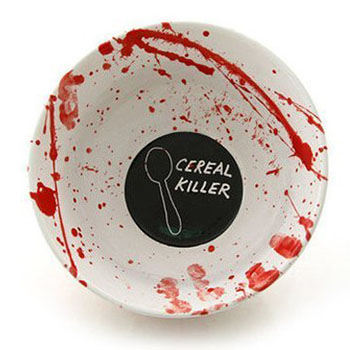 “This is the future of lashes,” brags the manufacturer of these LED eyelashes, and they’re wrong. 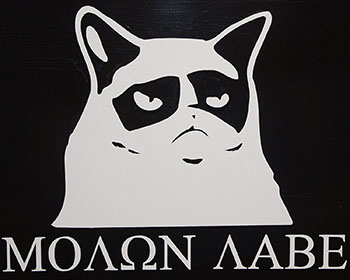 “Grumpy Cat hates GUN control,” says the description of this truck-sticker combining Grumpy Cat with “molon labe,” the Greek phrase roughly meaning “come and take them.” Originally referring to the melee weapons of the Greeks in the 5th century BC, it’s been used as an anti-gun-control slogan in recent years. It’s often comorbid with “cold, dead hands,” an NRA slogan dating from the 1970s. The latter is seen more frequently, as on this Black Rifles Matter shirt.

Grumpy Cat, by the way, has overtaken Calvin as a universal symbol of defiance. “Grumpy Cat Doesn’t Care About Your Stick Figure Family” is a great companion to the “You have your family, I have mine” sticker. And it’s easy to imagine a dude cruising around with a “Your Prius… It Sucks” sticker as well as a Grumpy Cat Suction-Cup plush doll attached to his windshield. The last cat to go viral enough to sell suction-cup car plushes was Garfield, so perhaps it’s no surprise that he’s appearing with Grumpy Cat in a crossover this year, imaginately titled “Grumpy Cat & Garfield.”