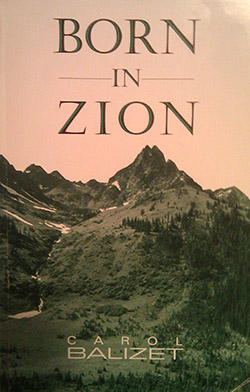 “Born in Zion” is a book by a fundamentalist woman, Carol Balizet, who insists that pregnant women should refuse all medical intervention during the birth of their child. Unsurprisingly, this has directly caused the deaths of several pregnant women, as well as their babies.

The logic doesn’t exactly work, either. If God really wants you to die, he would make that clear by having you die in a hospital, under the treatment and supervision of a team of doctors and nurses. Anyone can die by bleeding out in a kiddie pool in their living room, if they refuse to call an ambulance. That’s not God’s will, that’s you catching a fatal case of being a weird idiot. 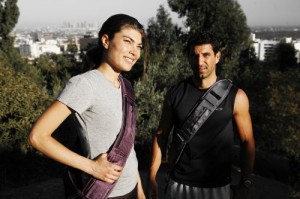 The “Hands Free Carry-All” combines the high fashion of the fanny pack with the elegance of the Miss America sash. Crown yourself king or queen of Keeping Your Snacks On Your Shirt with this $45 piece of shit.

If you’ve absolutely gotta fanny-pack around town, go for the nine-buck american flag special instead. You’ll have enough money to buy a pair of aviators with a see-through american flag on each of the lenses. 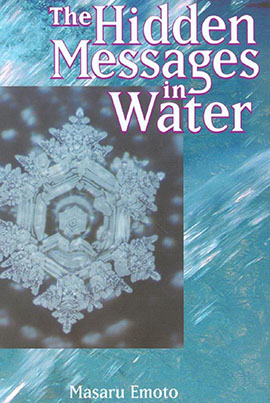 “The Hidden Messages In Water” is written by Masaru Emoto, a man who insists that water crystallizes differently based on the “energies” that surround it. He claims (fraudulently, of course) that if you mentally project fear or other negative emotions onto a test-tube of water, it will freeze into a grey lump rather than into an elegant crystalline snowflake. His title of “Dr.” comes from a certificate of “Doctor In Alternative Medicine from Open International University,” which is exactly as legitimate as it sounds.

The sequel, “The Shape Of Love”, insists that humans can predict future events by looking at ice crystals under a microscope, divining their shape to find such specific prophecies as “despair” or “hope.” You can tell it’s real because he used a microscope, and they don’t let just anyone have one of those. 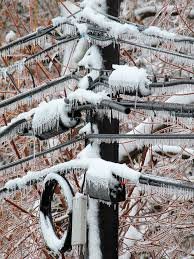 This seller is selling “one-billion fuckton lots” of snow, whose condition is described as “slightly used.” 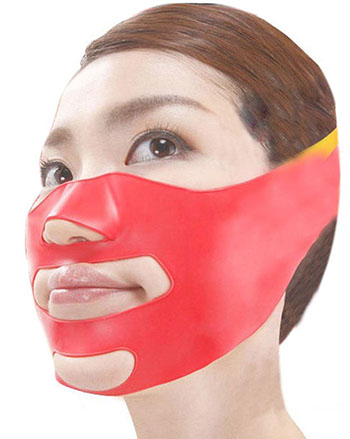 I was wondering if this rubber face-slimming mask really worked, so I thought I’d give it a try. 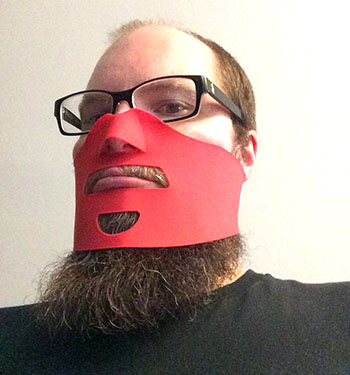 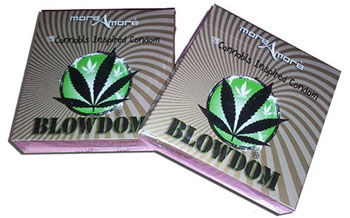 The “Blowdom” is a green condom that smells like weed. Not to be confused with this bizarre combo pack of regular condoms and a card game called “Weed.” 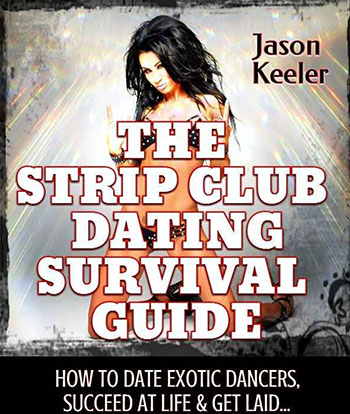 Talk to them like they’re people, and take them to dinner? Haha, no, my friend, you’re going to need a 192-page eBook with the specific process I’ve spent years researching.