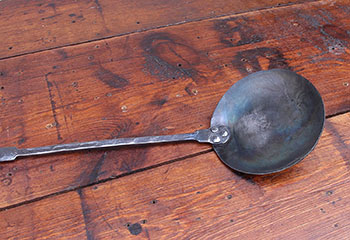 This hand-forged egg spoon is “perfect for frying an egg in the fireplace.” You can’t deny that’s something we all need to do, and at over a hundred dollars, it’s a steal.

Amazon Key Vehicle is a new service from Amazon where they offer to unlock the trunk of your car and put your packages inside of your trunk, instead of deliver them to your house. Their previous Amazon Key service, Amazon Key Home, where deliverypeople would open the front door of your house and leave packages inside, wasn’t well-received for some reason. 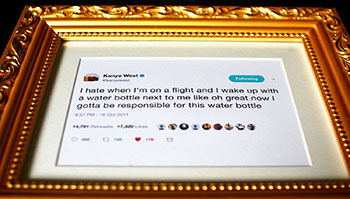 Since the popularization of Twitter, people and companies have been stealing other peoples’ Tweets and using them for profit. This framed Kanye tweet is just one example. My favorite (least favorite) of the reused-Tweet genre is, of course, “Twitter: The Comic,” the book where some guy took some 2012-era Weird Tweets and drew them out, thereby ruining the joke in each and every one, without permission from or payment to the original authors.

As you might expect, there’s a product that bridges the two of these ideas, which is this book where some guy added illustrations to Kanye’s tweets and printed them in a book. 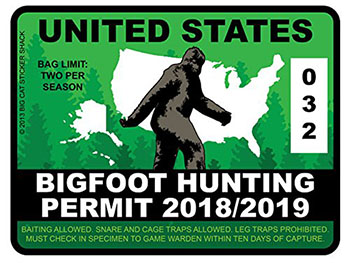 I’m not sure what the intended market for this is, because if you believe in Bigfoot, you probably don’t want to shoot one. Then again, people drive around in cars with zombie stickers saying they’re a zombie, and also say they’re going to kill zombies, so I guess there’s room on this planet for everyone, tracing a helix through space, around the sun, towards the perimeter of the universe, into the void. 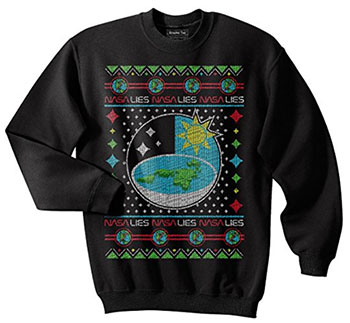 “NASA Lies,” insists this shirt attempting to make money off the conspiracy theory that our planet is actually a flat disc ringed with ice. In case you’re wondering what the argument is for the flat earth, you can hit the “Look Inside” for the very practically-titled “One Hundred Proofs That The Earth Is Not A Globe.”

“Campus Shooter” is probably not the best name for a hockey stick, guys. (Check the listing if you don’t believe me.) 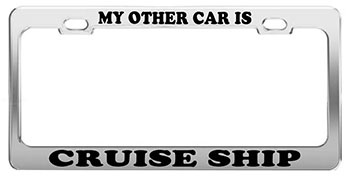