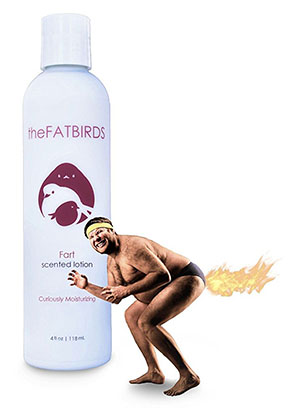 I’m not sure how lotion that smells bad is a “prank,” but here it is, flaming ass and all. 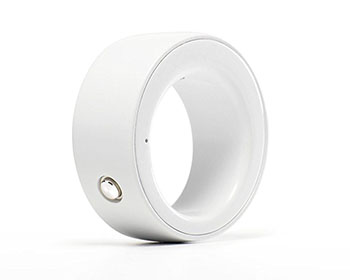 The official photo of Ring ZERO, a “smart ring,” doesn’t show how insanely bulky and bizarre it looks when you wear it. Check out the picture on a customer review which shows how ludicrous it would be to wear Ring ZERO for more than a few minutes at a time. This is supposing, of course, that given the touchpads, connectivity, and voice-input of consumer technology in 2018, that you’d need to wear a special ring and wave your hand around in the air to turn your lights on and off.

The Crossman Airbow is a gun that shoots arrows. Some of you have already self-wedgied at seeing an arrowgun on a site called The Worst Things For Sale, so let me calm your balls by telling you that this arrowgun is actually a piece of shit. The arrows sometimes explode when you shoot it, and the gun comes apart when you shoot it as well. The point of hunting with a bow and arrow is to stay quiet, which is not the case with this arrowgun, which lets off a loud blast of air when it’s fired, not that it will necessarily hold air pressure for long enough to be usable in the first place. 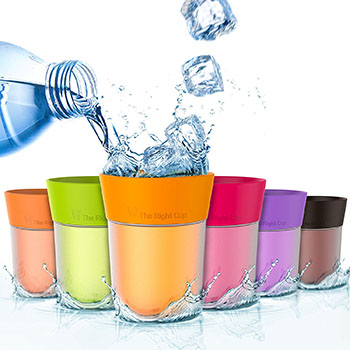 The Right Cup claims that impregnating its plastic lip with fragrance will cause you to drink more water, because the scent will trick your brain into thinking you’re not drinking water. Unfortunately, the reviews reveal the fact that this doesn’t actually work in practice.

You might click, and see the bevy of five-star reviews saying “It definitely works,” but this is a read-between-the-lines scenario. Note that all the five-star reviews are glowing, long, and all touch on the manufacturer’s line items. They all specifically say the product has made them quit drinking sugar, that it tastes good, that it makes them drink more water, and that it’s good for children as well as adults. And the majority of the five-star reviews end with a punch like “[Buy] a two pack today and use them for yourself and gift the other one.”

Now, take a trip through the one-star reviews. They’re brief, not full of superlatives, point out the cup is the size of a child’s sippy cup, complain that the cup stinks up their cupboard, doesn’t make water taste like juice, and so on. One of them even points out that using this cup is enough to disprove the idea that a scented cup tricks your brain into thinking it’s not drinking water.

The most tell-tale of the one-stars, though, is a lengthy, crushing review where the customer rats out the seller for offering them a refund if they retract their review, and pastes in the actual email from the seller asking them to do this. 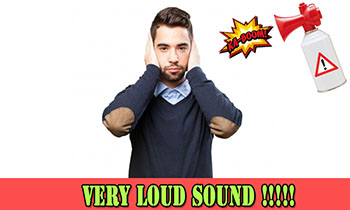 The gallery of pictures for this app is worth checking out, even if you don’t need “VERY LOUD SOUND !!!!!” on your phone. 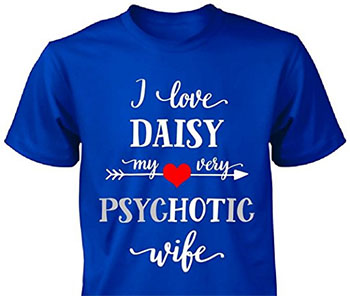 No, it’s not a mnemonic to remember the order of the planets or something. It’s a programmatically-created t-shirt, which included “PSYCHOTIC” in its list of adjectives for some reason.

Poop Knife is what it sounds like: a knife you keep in your bathroom to chop up turds before flushing them.