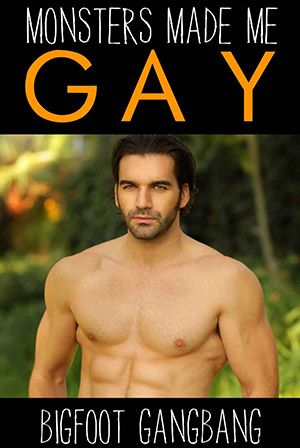 No word on whether or not the Bigfeet in the story were real or just dudes in realistic, sexy Bigfoot costumes. Maybe if you’ve got the time or the Bigfoot-boner to read the whole thing, you can report back with details. 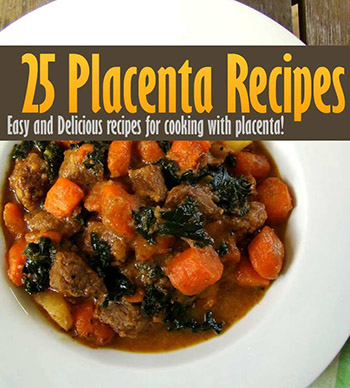 Maybe you’re wondering how to eat your placenta, or you’re a placenta collector and you want to do something tasty with all the ‘centas you’ve got out in the freezer. “Twenty-Five Placenta Recipes” is here for you! Make placenta tacos, Placenta Loaf, or 23 other dishes that aren’t horrifying at all. (There’s a “Look Inside” on this one, so make sure you click through and see the rest, unless you’re eating.) 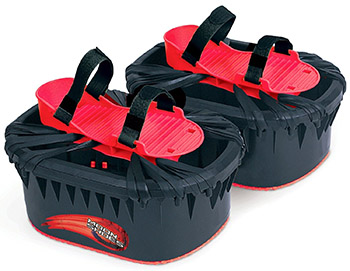 I remember trying these fuckers when I was a kid, and being disappointed that I couldn’t jump several feet in the air like kids in the advertisement seemed to do. I thought it was because I was fat, but it turns out it’s because they are shitty, and they don’t work for anyone. Vindication! I’m right behind you, “A Kid’s Review” from April 30, 2005, where you stated “NEVER NEVER NEVER NEVER EVER EVER EVER BUY THESE SHOES!!! I HATE THEM!!” 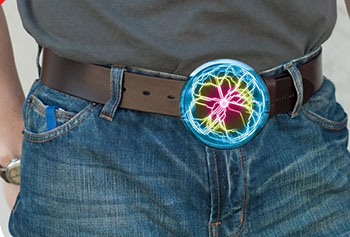 “Is your dick shooting lightning bolts, or are you just happy to see me?” Neither! It’s a belt buckle that looks like a plasma globe. 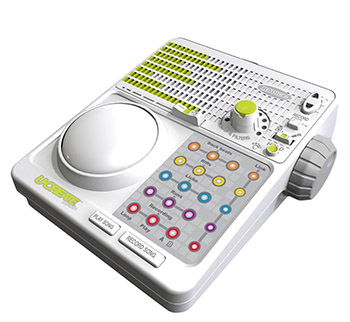 The Mattel “Ucreate” is an over-$100 box that lets kids combine pre-recorded samples to “express themselves through creating their own songs.” Apart from the fact that kids have been learning to play regular musical instruments for thousands of years (which actually allow them to learn technique and music theory), the manufacturer has dropped their online support for the product, so it can no longer connect to a computer.

One of the comments, a five-star review which is definitely not fake, reads “Everyone knows that music is all the rage with kids!” Ah, yes, those kids with the bippy-bop and the puddin pops. They jimmy-jam but it’s not even music, it sounds like a burglar banging trash cans together. The kids love it though. 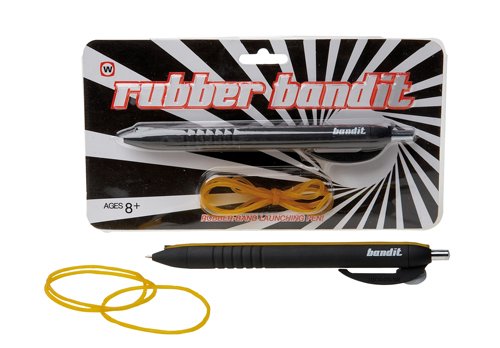 Any pen will shoot a rubber band. You stretch a rubber band over the end of it, pull it back, and let it go. But feel free to buy a special pen to shoot rubber bands if you can’t understand this extremely basic application of “bored in English class” physics. 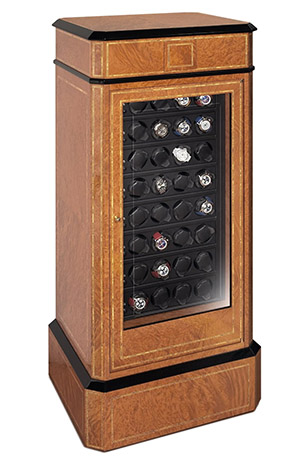 With the Scatola del Tempo armored watch-winding cabinet, you’ll never need a watch butler to wind your watches ever again! It holds 32 watches and is only $76,600.00. Plus shipping.