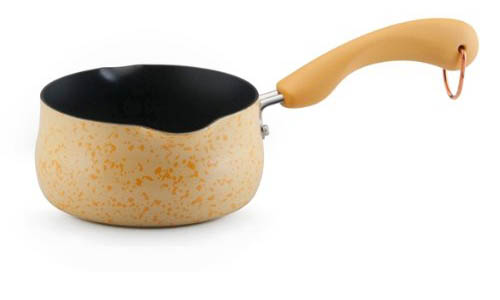 Paula Deen, the obese celebrity chef who hid her diabetes for three years while encouraging her viewers to make unhealthy recipes, still sells a 1-quart saucepan as a “Butter Warmer.”

Unhealthy probably isn’t the right word for the recipes she’s been pushing for years. Her most recent cookbook, which came out only three months before her endorsement deal with diabetes drug maker Novo Nordisk, includes a recipe called “Sweet Saltines With Bacon.” The recipe is to pour maple syrup over saltine crackers and then stick bacon on it. I’m not making this up, it’s on Page 18 in her book “Southern Cooking Bible.”

Let’s move past the fact that maple syrup on crackers has nothing to do with southern cooking and return to that butter warmer. A quart is 32 ounces, and 32 ounces of butter contains 6,510 calories. Considering that obesity is closely tied to diabetes, and Paula Deen is financially linked to a diabetes-drug manufacturer, her whole schtick is suddenly looking less like bad nutrition and more like an eerie plan to push Food Network fans to eat themselves into insulin resistance. 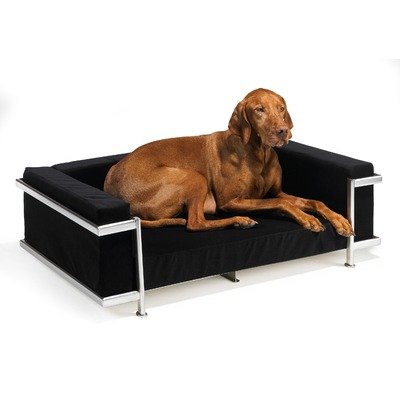 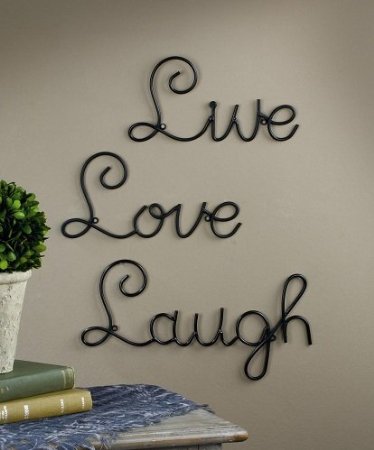 Thanks for the reminder, wall. Now if I could only find some metal words that said “Eat, Breathe, Shit.” 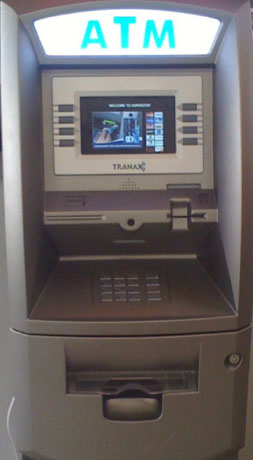 How about your very own ATM machine, for $2,599.00? No? You don’t want to buy it? What if I tell you that if you click through to the full-size picture on the listing, you can see that it’s not even a new ATM, but appears to be plugged in, full of money, and inside someone’s dirty convenience store? 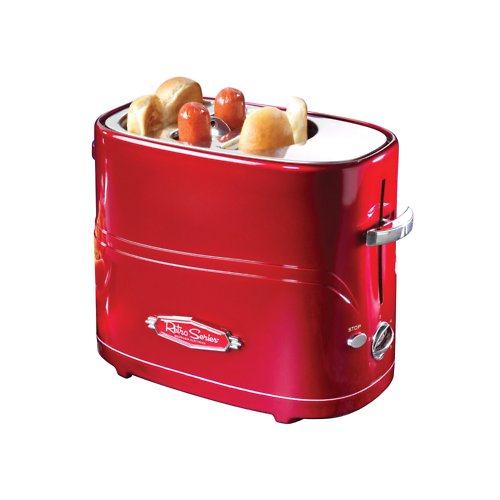 From the same circle of hell as the previously-blogged-about toast-and-egg toaster, I bring the Hot Dog Toaster.

I thought the point of hot dogs was that you could make them using nothing other than a paper towel, a microwave, and bad nutrition, but along comes the Hot Dog Toaster to prove me wrong. 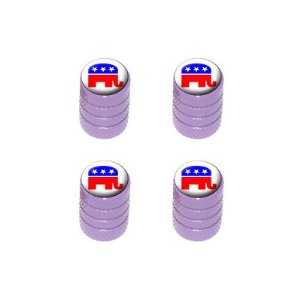 “You’re a Republican, sir?” the employee at Jiffy Lube asked, dirty air-hose in hand. Ray smiled and nodded. Nothing earned him respect like his purple Republican Elephant valve caps. 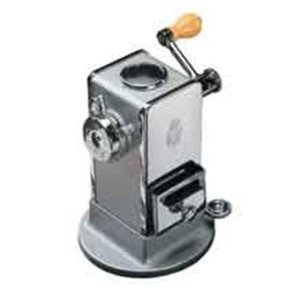 Are you fucking kidding me that a pencil sharpener costs $399.00? What year is this? You can get a magic pocket rectangle that stays on the internet 24 hours a day for that much. Or less than that much, I don’t know, I don’t keep up on how much phones cost, I just buy a new one when my old one breaks.

Next thing you’ll be telling me is that you can get a fountain pen for a thousand dollars and sit there and fill the stupid fucking thing up with ink and deal with it leaking all over the place. Oh, that’s a link? So that’s a real product? Cool, eject my fleshy human body into space so I don’t have to live on this planet any more.