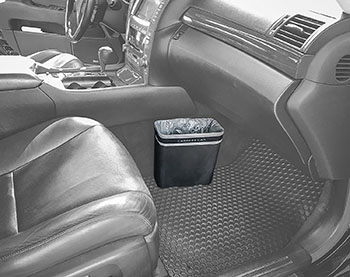 As I’ve noted before, there are some products where it’s obvious the creator thought of the name before creating the product, and Carbage Can is one of those. 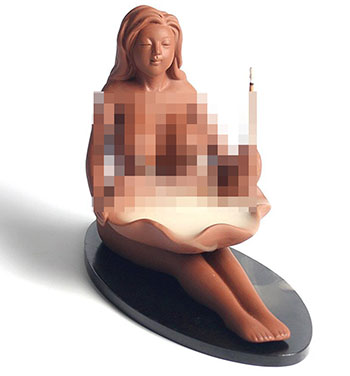 The smoke that emergest from this incense burner comes out of the lady’s nipples. (The manufacturer’s pic is unpixellated, should you not be able to imagine what this would look like.) 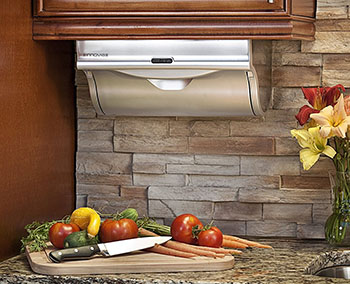 For those who love the awful motion-detector paper-towel dispensers in public restrooms, you can now own one for your kitchen, and wave your wet hands in front of it over and over, until it finally dispenses a single paper towel. 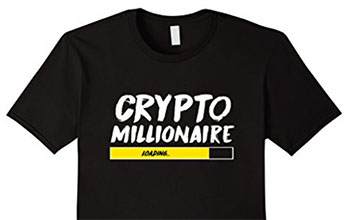 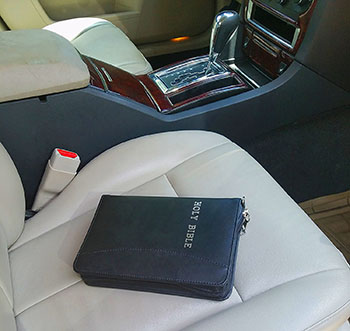 Just driving to, you know, church, with my extremely heavy zippered bible on the seat next to me. No need to open the bible, there’s definitely not a gun concealed inside. 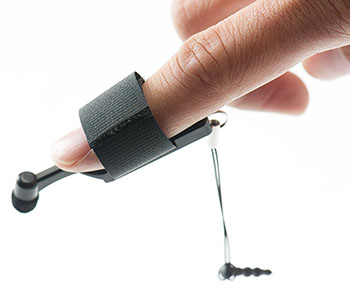 Finally, after over ten years of being forced to use a clumsy stylus with our smart devices, a company has invented a finger-mounted stylus to allow you to control your phone and tablet with your finger. 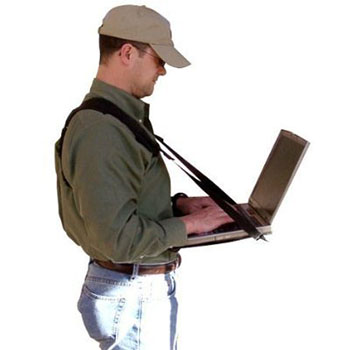 Connect-A-Desk is a harness system that allows you to strap a board onto yourself, for carrying a laptop, clipboard, or… well, that’s pretty much it. There’s a small gallery of despondent people having to use Connect-A-Desk at work, none of them happy. I wouldn’t be happy either.

At least it’s not as dangerous as strapping your laptop to your steering wheel.