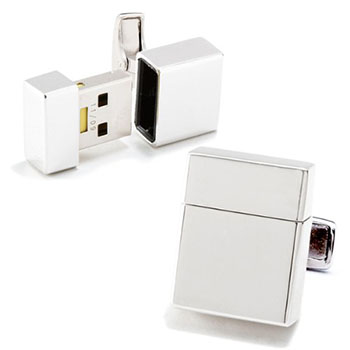 If you wear these insanely expensive USB cufflinks to a formal occasion where you’d be expected to wear cufflinks, what do you expect to do with them when you’re there?

If you wear them to a place where you wouldn’t be expected to wear cufflinks in the first place, you’re a huge dork.

There is no joy in USB cufflinks.

Novelty-products manufacturers got spoiled during the ten-year period (2000-2009, inclusive) where they could make number-glasses that had two circles right in the middle of ‘em. They continued the trend clear through to 2015, where they’ve cheated by making the numeral 1 hollow. At least these 2015 glasses light up, which is more than I can say for the other ones I found. 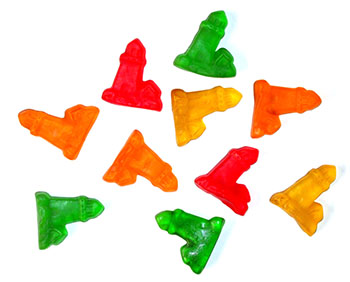 A lady named Kathy puts words on boxes and sells the boxes as “Primitives By Kathy.” I’m not sure she understands the concept though. 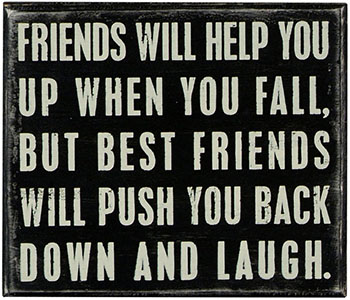 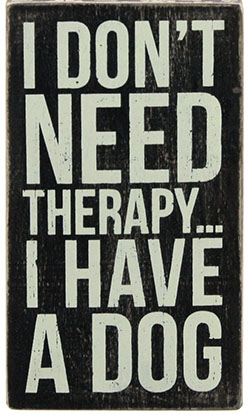 No, Kathy, you probably do need therapy. You let your friends abuse you, and— 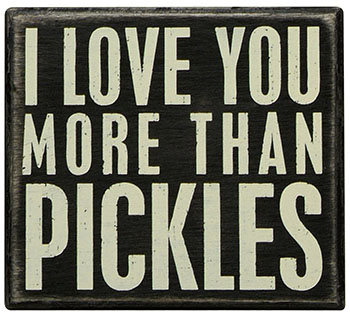 That’s, uh, fine, but I love a lot of things more than pickles. It would be better if it said— 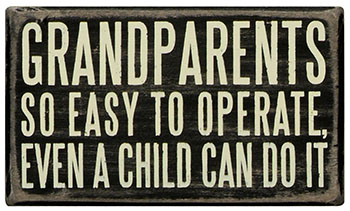 Kathy are you having a stroke 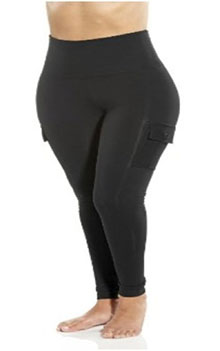 Do you like the ease and comfort of leggings, but you’re tired of having to stash your graphing calculator and Bugles in your fanny-pack or under your car seat? Then get some cargo leggings, girl. Live your best leg-pocket life. 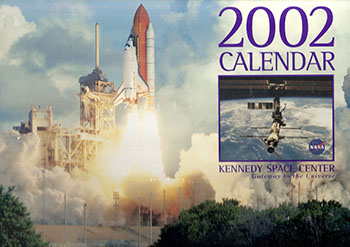 In January, the calendars in the mall will be deeply discounted. Fifty, seventy-five, even ninety percent. A calendar’s hard enough to sell after Christmas, but once the new year has started, you’re dead in the water. But, for some reason, old calendars remain online, managing to dodge the recycling bin year after year.

It’s kinda fucked up to see the Naked Straight Boys 2011 calendar, realizing that enough time has passed that they’re all dead by now. Same with the Playful Pigs 2010 calendar. They’re ham in 2014. Ham or dog food. Maybe there’s one or two pigs left, but they sure ain’t playful anymore.

The What Is Mr. Winkle? 2008 Calendar leaves us with the somber knowledge that we probably didn’t find out what Mr. Winkle was, or if we did, the answer wasn’t remarkable enough to last six years in our media-battered memories. I never found out who the Women Of Enchantment are, either, or why their 2004 calendar would be worth fifty bucks.

The pre-Y2K calendars are my favorite, as far as useless, outdated time-maps go. The 1999 Calendar of Wooden Boats, for example, was presumably made in preparation for the post-millennial world without internet, a flooded-earth scenario where the survivors would travel from island to island in hand-hewn boats at sunset. The 1999 Milestones Of Flight Calendar is a retrospective of what great heights we achieved, before the techno-plague wiped our silicon from the skies. And the Heavy Equipment 1998 Calendar showcased the end of our era of construction machinery. “This backhoe won’t work once the ‘puters get all broked!!” its cover screams, into the dying light of civilization. 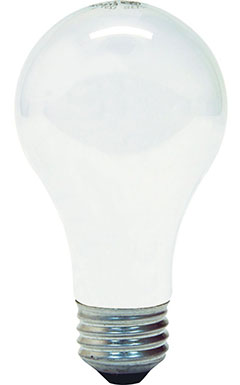 The incandescent light bulb, which wastes 97% of its energy in generating heat (rather than light) is finally being phased out in favor of fluorescent and LED lighting. The non-incandescent bulbs last longer and don’t waste nearly as much power, but hundreds of people have congregated in the product reviews for incandescent bulbs to bemoan the state of the world in 2014. “Blought these because big brother has decided we can not use them,” complains one. “The new bulbs … are Toxic Waist,” grumbles another. It’s a shame the internet wasn’t popular when the government phased out leaded gas, to forever enshrine the leaded-gas opinions of the mildly inconvenienced first-world.