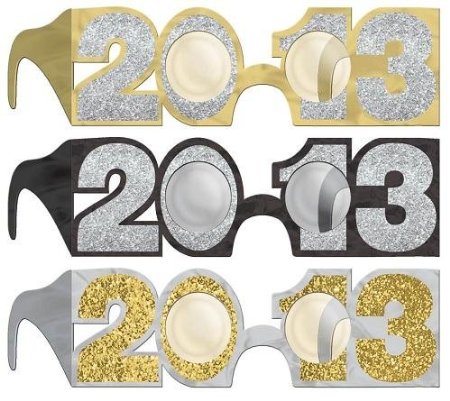 When the 2000s began, and we could wear novelty glasses where the middle zeros were the glass-holes, and we could look through the zeroes, that was fine. It worked, and it was symbolic of last decade. Practical, but ultimately, empty.

Since 2010 came along, though, novelty manufacturers have been unable to conceive of another trope for new-year decorations, and have compromised by putting a hole in the 1, a digit which is defined as a thin vertical line. The digit in binary which represents the opposite of zero. It doesn’t work at all, yet we still do it.

And so, these glasses represent our ‘tytens, the meme decade, the years when the idea no longer works, but we keep cramming it on in there. Put a zero in that one. Keep beating that dead horse. And enjoy it while we’ve got it. The twenty-twenties are going to be so fucked up and shitty we’ll look back on these years with rose colored glasses.

Probably a pair with holes put through the twos in “2020”. 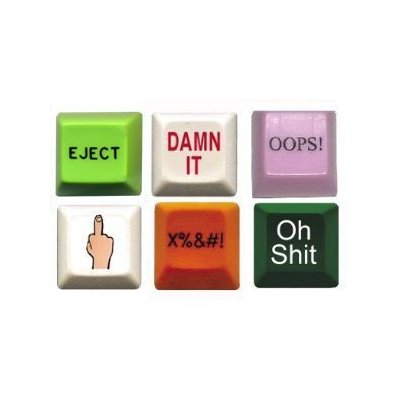 This set of replacement computer keys seems to be a collection of half-formed thoughts which were hastily rounded up and set out for sale before they could be refined at all, let alone made into a coherent product.

There are many products which are a meaningless collection of garbage, but what pushes this one over the top is the set of pictures the manufacturer provides. One of them is a 90s-era Mac keyboard, with “Damn It” in place of the 6 key, and “Oh Shit” in a spot where there are no keys to begin with. Another picture has the “X&%#!” key stuck to the front of a television. And yet another picture has some kind of quilt and says “Holiday Squares Gift Wrap.”

If there is one redeeming thing to be found in Novelty Computer Keys (6 Items) it’s the fact that I’m not the only one who drinks at the computer, releasing work of questionable utility into the world.

In case you’re unable to use your hands to squish ground beef into a hot-dog-sized rectangle, the Ham Dogger is here to save your day. Suffer no more in this cruel world where only hot dogs fit into hot dog buns.

Unless, of course, you’re this poor fellow, who not only was unable to get the Ham Dogger to dog his ham, but fell short of the Amazon-required 20-word minimum for reviews and was required to pad it by complaining about the minimum word count.

The Toy-Go-Round Cat Exercise Wheel is a great way to get your cat to exercise. It’s a plastic wheel on a stand, so it stands to bear that it would cost $550.

Most human people can’t make themselves walk on a treadmill (or outside, or down a hallway) for thirty minutes a day, so I’m sure it will be easy to make a cat climb into this big plastic drum and exercise its way to better health on a daily basis. You definitely wouldn’t have to stand next to it and wiggle a cat thing the whole time it’s in the wheel, like in that video up there.

If you buy a dog, you agree, due to the fundamental nature of mammals, that you’ll have to clean up the dog’s shit. It’s not really that horrible or gross, it’s just dog shit. If you have to use a $14 can of computer duster to “poop freeze” it before you clean it up, you’re going to go through a lot of poop freeze, and also you’re a stupid baby.

Also, you’re going to cry and probably poop yourself, with your own butt, the first time the dog pukes up something terrible it ate (like an animal, or its own poop) and then starts eating the puke. 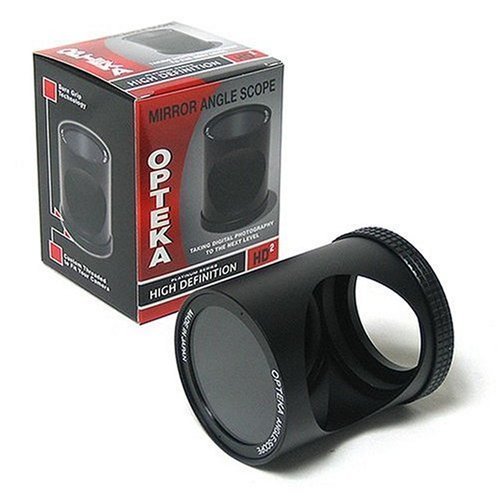 From the people who probably brought you the hidden shoe-mounted camera to look up women’s skirts comes the SLR Spy Lens. Finally, you can take high-resolution “creepshots” of women you don’t know in public, using your fancy Nikon or Canon! Lord knows where you’ll be able to post them, since Reddit has shut down their “creepshots” board… Oh, the rest of the internet is still full of fucked-up creeps? Okay, post them on the internet then.