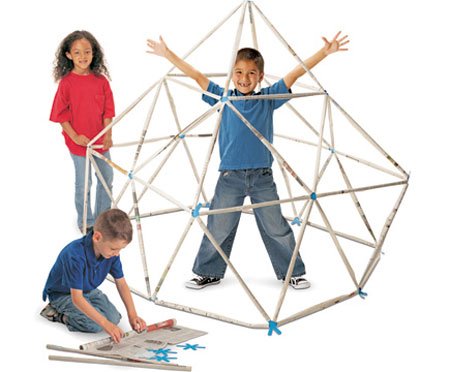 “Newspaper Builders” is a “toy” which costs $40 and consists of a handful of plastic asterisks. To make anything with it, you need to sit and roll newspaper into rods of specific sizes, and then stick them into the asterisks to make anything.

It would be a great way to reuse your old newspapers, if this weren’t the 21st century, and we still needed to subscribe to a daily delivery of corporate-sponsored world news printed on dead trees to know what was going on. And if it didn’t cost $40. And if you wouldn’t have to stand guard with a tazer to force an infinitely-bored child into rolling up old newspaper for hours. 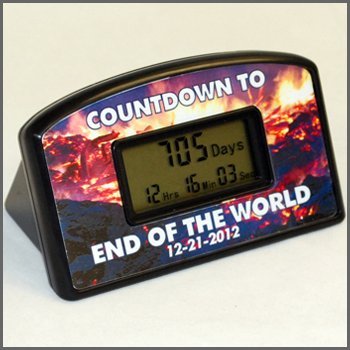 The same company who made the “Barack Obama Out Of Office 1-20-2013 Countdown Clock” has made a “Mayan Apocalypse 12-21-2012 Countdown Clock.” They’re zero for two now. Maybe they should stick to things that will definitely happen? It would be cool to get one that would count down to your own death, for example. Or a countdown to when GTA V comes out. I’d get both of those. 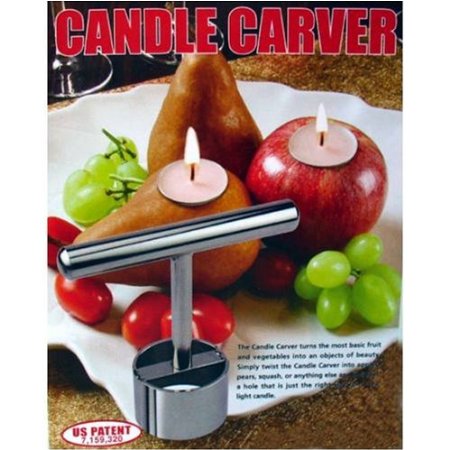 Everyone is missing something in their life. Maybe you’re lonely, maybe you’ve got a shitty career, maybe your family is insane. Or maybe… just maybe… you’ve been wanting to carve a hole into a piece of fruit, so you can put a candle down inside the fruit, so when the fruit rolls over, your house catches on fire. 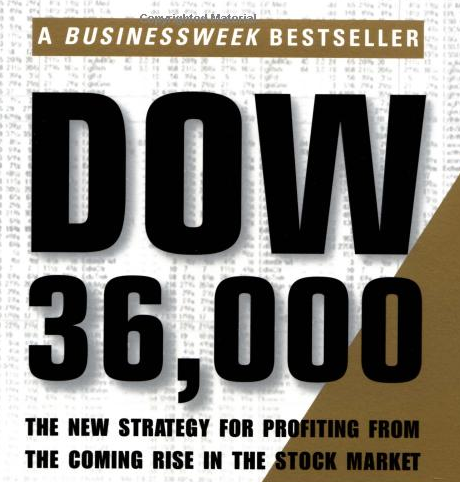 Here we are, within the 24-hour news cycle surrounding the purported Mayan Apocalypse of 2012, so let’s consider some other ideas people had that didn’t seem to work out.

“The Coming Job Boom: Why the Employment Market for Young Graduates Has Never Been Better” – written in 2008. Too bad about that, really.

“Ireland’s Economic Success” – written in 2008. If you don’t pay attention to world news, Ireland’s got one of the highest unemployment figures in Europe and is mired in austerity.

“Why The Real Estate Boom Will Not Bust” – written in 2006, explaining why you’ll never lose money investing in real estate.

“The Coming Collapse of China” – written in 2001, and predicting that China’s government will be overthrown by 2006, and that the Internet would make Chinese government censorship impossible.

“Dow 36,000: The New Strategy for Profiting from the Coming Rise In The Stock Market” – written in 2000, just before the dot-com bust. 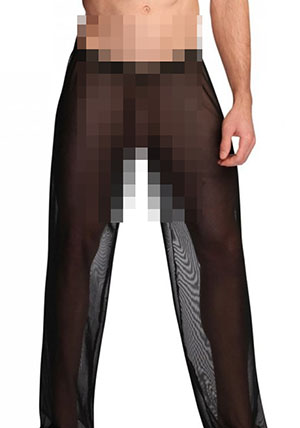 You’ll have to go to the product listing to see these mesh pants, because:

1. It’s not censored and you can see a dong and you might be at work right now.

2. I don’t believe you, reviewer “Heather”, when you say that your husband wears these around the house, in your review.

The same manufacturer makes these “running” pants, which I also doubt are for running. There’s a better name for these. Dickpants. They’re all dickpants. 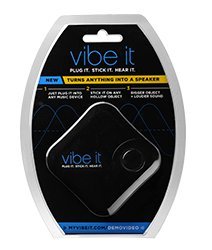 The Vibe It, which sells for $13, is a great way to turn any solid surface into a shitty speaker. You can plug it into your laptop, tablet, phone, or ipod, although why you’d do this when you could use headphones is anyone’s guess. Helpfully, most of the reviews note that the single adhesive pad supplied with the Vibe It doesn’t work.

If you’ve got a slow day at work, this is a great item for playing one of my favorite games, called “Which Review Was Left By The Manufacturer Themselves?” My guess is the five-star, four-paragraph review that includes detailed technical specs of the item. 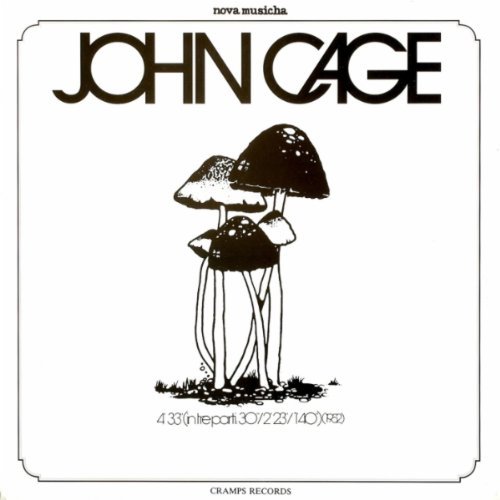