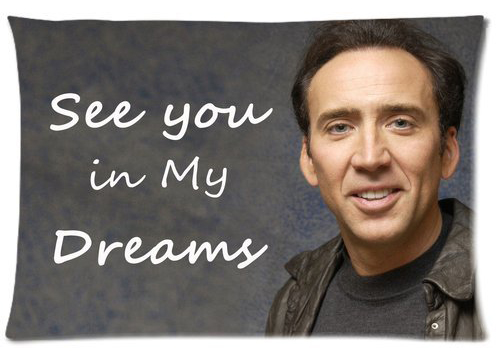 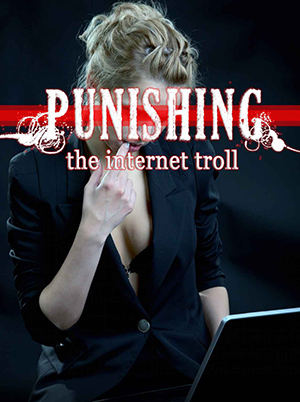 (There’s a “look inside” button on this one, if you dare.) 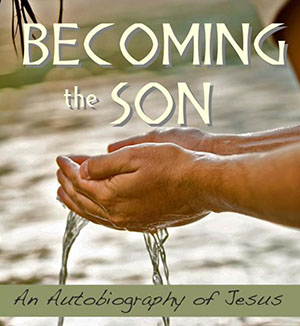 I’m not sure that it counts as an autobiography if it’s written by someone other than the subject, and the excerpts available online were extremely dry and boring, but let me take a stab at it. Like a Roman.

I was getting tired of all these assholes following me around, writing down everything I said. After John The Baptist died (RIP) I was just chillin, and before I knew it, there were 4,000 of these disciples and they’re all “ohhhh we’re so huuuungry.” Like I even wanted any freaking disciples in the first place. After three days I was finally like, fine, and I sent some apostles out to buy up a ton of food all hurricane-style. They came back and I was like “I got bread and fish so stop your scrub-ass moaning.”

Well, a guy in the crowd starts flipping out like “where did Jesus get all this food” and I go, all sarcastically, “magic. I got it from my magic powers.” Next thing I know they’re all writing “magic” on their scrolls and I’m like, no, no, it was a joke, but they kept saying I multiplied the food. I was pretty scorched, but it was nothing compared to what happened later. (No spoilers, but if you’ve seen that cross thing they put in churches, it’s related to that.) 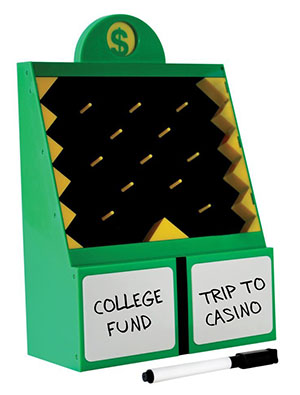 The “50/50 bank” lets you drop a coin in the top and watch it fall into one of two separate tubs of change. But I want to know what college can be paid for with a handful of change. For that matter, I wanna know where I can take a trip to a casino and spend less than thirty bucks. 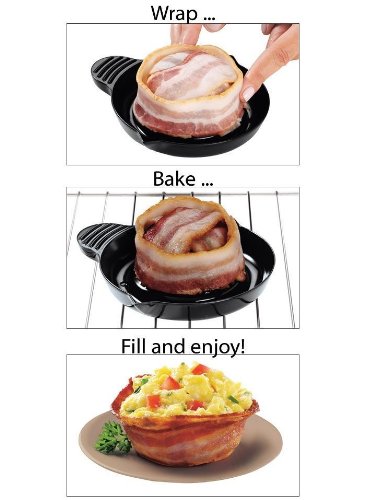 According to the box, “Everything tastes better in a bacon bowl.” The Perfect Bacon Bowl is a tool which you use, if you hate your body, to microwave strips of bacon into a bowl shape. Believe it or not, it’s frequently bought with the StufZ Burger Press, which has to be neck-and-neck with eating every meal out of a bacon bowl in terms of culinary horror.

Make sure you read the dozens of reviews paying tribute to a life made more complete with the addition of Perfect Bacon Bowl.

The book “199 Vaginas: The Ultimate Photo Collection” brags that the book will make you “feel like a gynecologist.” So if you’ve ever wanted to make a woman fill out a 4-page form before you spray vinegar on her cervix, this is the book for you.