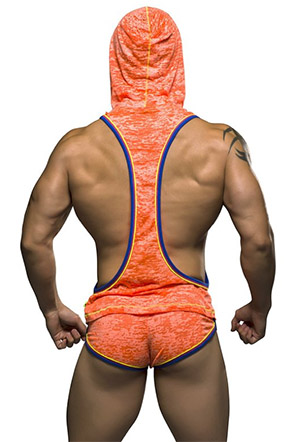 You might think that the fact that this “hoodie” has attached shorts which go up your butt would be the main problem. Nope. It’s the face mask that gets me, personally. 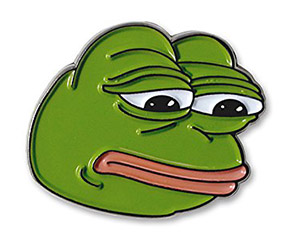 There’s someone in the world who’s wearing a suit, and on the lapel, he’s wearing a pin of Pepe, the Meme Frog by Matt Furie. (Matt Furie is actually a great comic artist, and his book “boy’s club” is good, despite the meme-ing of one of its characters.)

But it’s not a nice suit that this person is wearing. No. They’re at some kind of internet-based event, and the frog pin is probably on this mustache-print suit. The world moves on without us, worse for time, and the oceans will rise to meet us sooner than we expect. 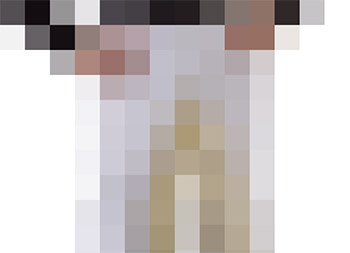 The euphemistically-named Goosh Pants brag that they are “light weight for wearing extended periods.” Which is what you’d do with a pair of white pants that’s made to look as though you’ve urinated and had diarrhea in them, and the urine and feces dripped down the legs of your pants, realistically staining them. (I had to blur these, but, if you don’t know what poop and pee looks like, feast your eyes on it over here.)

Shit, is that… That is. I know that guy. I have to change. I can’t let that guy down the street see me in these fucking… I mean, these good pants, that are okay. 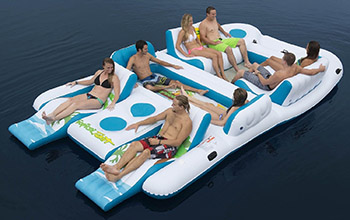 If you float out to sea by yourself, you’re done for. But with 7 other people, at least you’ll have someone to talk to while you await your salty fate. (Besides, you’ve got a good chance that you’ll pass out from trying to blow this fucking thing up before you even push it into the water’s edge.)

And if the layout of this thing doesn’t give you the end-of-life eye contact you’re looking for, check out Party Island, the sea-death lounger that also fits eight people, but in a more social seating arrangement. You could get the off-brand ten-seater for a bit cheaper, but this is the last thing you’ll ever do. Don’t cheap out. You can’t take that money with you, to your skeletal death, at the bottom of the ocean. 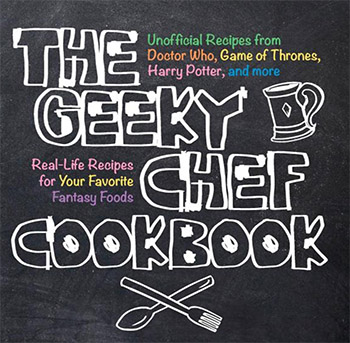 You might be tempted to think a “Geeky Chef” is someone who is obsessed with crafting the most unique, best-tasting foods possible. Nope. It’s someone who mixes avocado and food coloring into a cup of milk and says that it’s a recipe for “blue milk.” (You can find worse if you use the “Look Inside” link, here.) 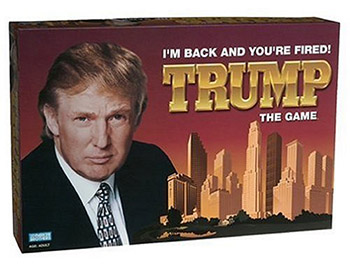 Are we playing into Donald Trump’s bizarre, attention-seeking behavior by looking at his terrible board game? Yes, probably. But it’s worth it for the review that includes the line “There are items in the game called tip cards and one tip for Trump is cut the dang hair.”

If you haven’t already seen it, the previous version of Trump: The Game features his bizarre signature on the front, which is probably worth paying the extra five bucks versus the new version.