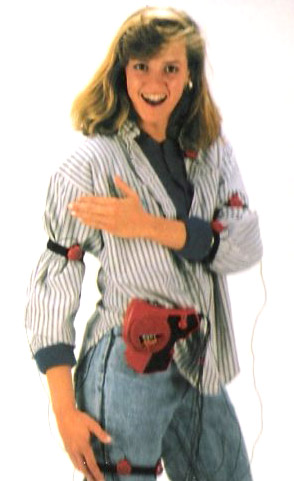 The touch-sensitive pads say “B B B Body R R R Rap” when you press them. It’s “collectible,” which, I suppose, depends on whether or not you collect Body Raps. 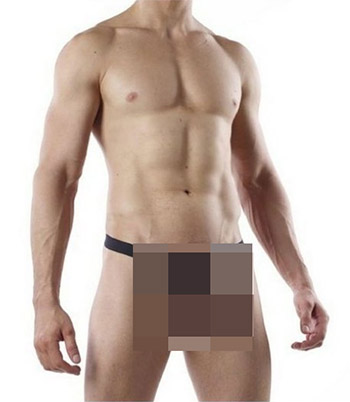 Ever wanted to harness your Bratwurst, but leave your sauerkraut balls hanging free? Then these should make your German-themed dinner complete.

(Blurred for obvious reasons, but you can straight-up see the nuts on the manufacturer’s listing, if you need that to complete your day.) 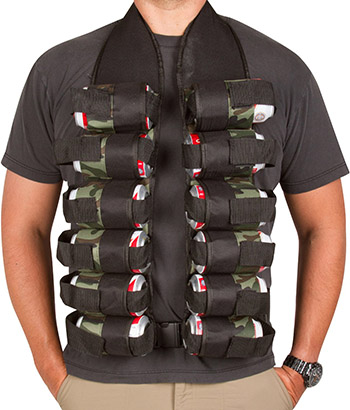 I’m not sure what’s “easy” about strapping 12 warm beers to yourself in a terrorist vest, but if you find this makes your life easier, then this is the thing for you. I’m not sure if you can wear this at the same time as the EZ DRINKER Camouflage Grill Apron, which itself holds six beers and an auxiliary red cup, but there’s only one way to find out. 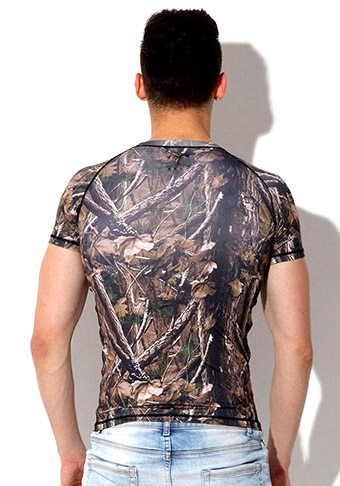 A quick glance at this “quick-drying t-shirt” lets you know it’s a fairly stylish to wear. But when the guy turns around and you see his makeup… now that’s paper.

In case you’re worried they wasted this cosmetic job on a single camo shirt, fear not: he’s also wearing a quick-drying t-shirt covered in skeletons who have snakes for hair. 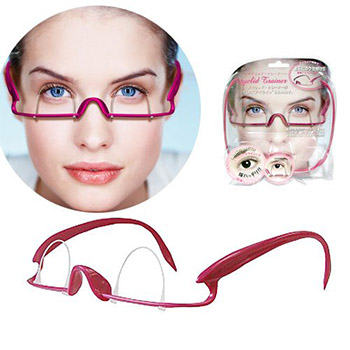 The Eyelid Trainer claims to reshape your eyelids if you wear it five minutes every day. I haven’t been able to find any evidence that it works, but if you’re into body mods and you haven’t done your eyes yet, I guess you could give it a whirl. You could probably even wear it at the same time as Nose Up, the nose shaper that looks like a goddamned Chip Clip.

You may not remember the minor media controversy in 2005 when barber Marx Sizemore stole Neil Armstrong’s hair after cutting it off his head. But the scissors and comb he used to do it are for sale, for a serious amount of money.

A twist to this story that’s probably more bizarre to me than it is to you is that I had my hair cut dozens of times by this very same barber when I was young, but as I have never been to the moon, it’s unlikely that he has any of my hair. 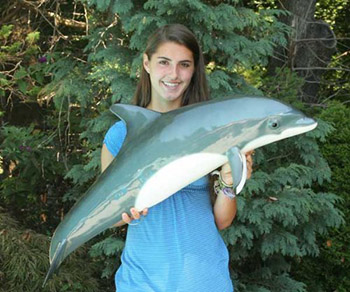 Please put me back in the ocean. 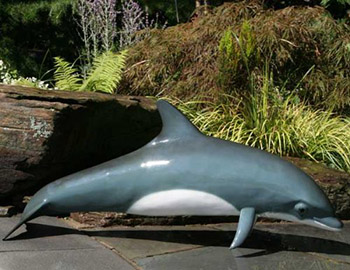 Guys? Please? I have a family. In the ocean. 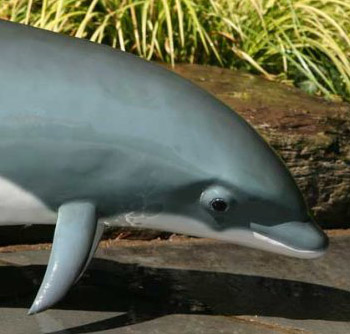 I guess this is where it ends. I never thought it’d be like this.