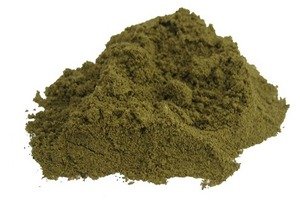 Kratom, a plant whose leaves contain opioid agonists, is legal. However, the DEA is trucking as fast as an enormous, cruel federal administrative group can truck to make it against the law. Many online retailers have preemptively removed it from their listings as a result, but as with any prohibition of any other psychoactive substance, it’s being quietly sold under some synonyms like Red Vein Sumatran, Maeng Da Micropowder, and Mitragyna Speciosa, the taxonomic name for the Kratom plant itself.

Fortunately, as soon as kratom becomes illegal, it will be impossible to get anywhere, and no one will ever take it again. It worked for weed (marijuana) and it will work for kratom too. 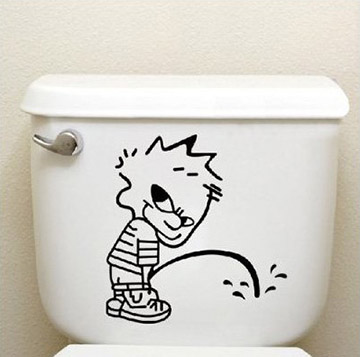 The bootlegged image of Calvin pissing on car company logos, Bill Clinton, Osama Bin Laden, Nascar numbers, and every other social, political, and economic event of the past 20 years has culminated in this: a toilet decal of Calvin pissing, which you can put on your toilet. Finally, Calvin’s piss has a home, and it’s in the toilet where it belongs. Our long national nightmare is finally over. 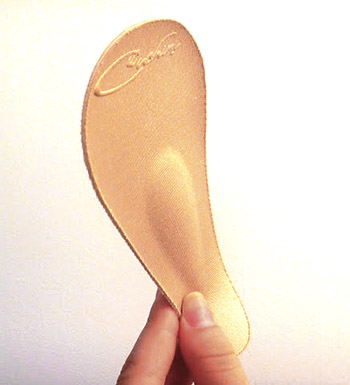 The Cuchini is a plastic insert you put in your underwear to keep your clothing from forming what the manufacturer describes as a “frontal wedgie.” Unfortunately, customers seem to hate it. The free market has yielded alternatives such as Camel-Not and CamelAmmo Waging War On The Front Lines, though as with many products I write about, the product is an afterthought to the name.

PetAlive Better-Bladder Control are granules that you give your dog to make him stop pissing. The only saving grace on this product is that most homeopathic “remedies” are water, which would make your dog piss more, but these are dry granules, which might bind up some of your dog’s water and cause him to crap it out rather than pee it on your carpet. Of course, that’s a pretty flimsy justification for selling 20 grams of fake dog pills for $27.

At least it’s not “C-Caps: Promote Complete Cellular Health”, a $44 bottle of  homeopathic pet pills from the same company. What is cellular health, you ask? I’m glad  I pretended you asked, because there’s a crazy-ass book about it, and the cover image has a tape measure wrapped around a strand of DNA as a metaphor for its nonsensical ideas about “toxins” and weight-loss. 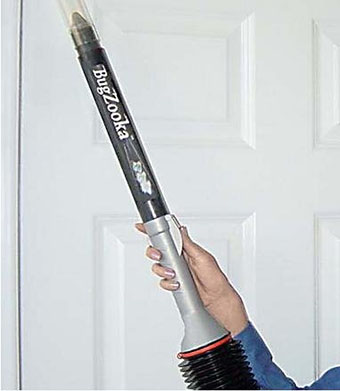 The BugZooka is a $50 vacuum-based device that lets you “humanely” capture bugs from inside your house and release them outdoors. Unfortunately, in the case of many house-invading bugs, you’re screwing everyone else in your city by not squashing the sons of bitches.

The most persistently-invasive bug in the American midwest is the brown marmorated stink bug (below) which crawls through vents and crevices, dozens at a time, spraying a characteristic hell-cilantro odor throughout your house. It was accidentally introduced into this area from its native Asia, where it immediately began overpowering local species and destroying crops. 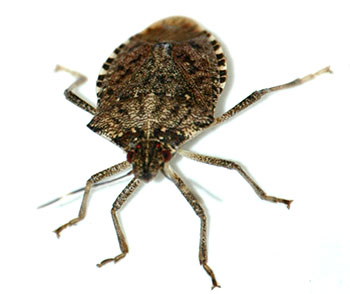 So if I see you vacuum up a brown marmorated stink bug and whoosh it back outside with your humane-tube, I’m going to collect a thousand alive ones and dump them down your chimney every night until you cry. 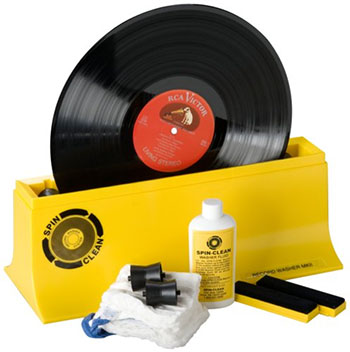 Looking at the Spin-Clean Record Washer, you’d think that it rotates your record through a cleaning bath on some kind of motor, but no, you have to turn it by hand. The yellow box is a plastic tub with two plastic rollers. The “washer fluid” is water, alcohol, and a tiny bit of detergent. The price for this combination of plastic tub, velvet “brushes”, and bottle of relabeled Windex is $79.00.

If you must buy dirty records, a microfiber cloth ($13 for a pack of 24) and a bottle of Windex will work just as well for cleaning them. 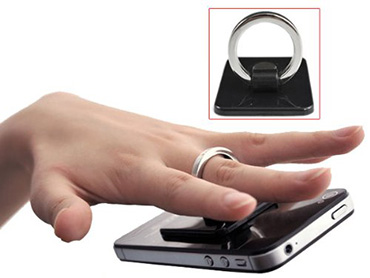 This ring attachment turns your iPhone into a ring. No, I don’t know why.