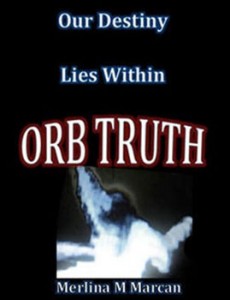 A common shared belief among delusional people is that “orbs” (specks of moisture or dust illuminated by a camera flash) are not artifacts of taking a picture with a flash, but rather, celestial beings from another plane. The author of this book reports that she was “mocked by family and friends about her obsession” until the Archangel Michael appeared to her. She doesn’t say what he told her, but I’m guessing it was “WoooOOOOOoooo write a crazy ass book wooooooooooOOOOO.”

If you ever need proof that you’re not as crazy as you could be, ask yourself: has God or an angel personally talked to me to tell me something? If no, then you could be worse.