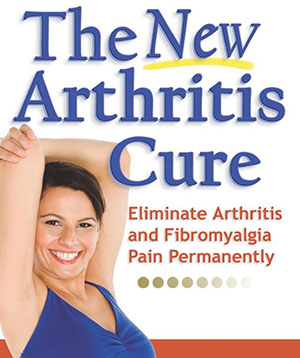 Have you heard of “oil pulling”? It’s an alternative-medicine thing where you load vegetable oil into your mouth (sesame or coconut oil, typically) and swish it around for twenty minutes, then spit it out. It does nothing, as you might imagine, but I found a guy named Dr.* Bruce Fife who has made a career out of telling people with deadly diseases to use oil pulling instead of real medicine.

What does oil pulling cure, according to Bruce? Arthritis, fibromyalgia, Alzheimer’s, Parkinson’s, ALS, MS, autism, and lots, lots more. According to Bruce, “All Disease Starts In The Mouth.”

* Bruce is a “N.D.” Which stands for “Natural Doctor.” Which means “fake doctor.” He runs the Weston A. Price Foundation, which you can google if you’re not afraid of falling into a hurricane of crazy.