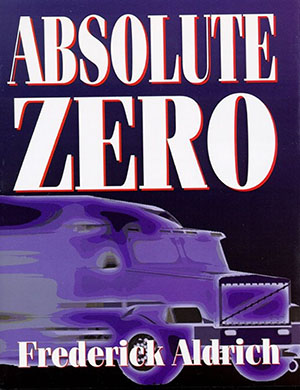 This book is a story of a man with Ebola who flew to Dallas and began the Ebola pandemic in America.

Not creepy until you see it was written in 1999. 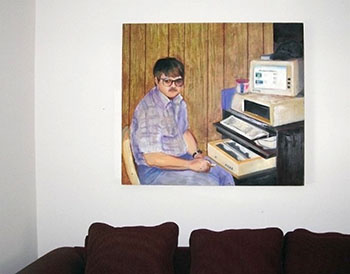 Artist Rose Briccetti has oil-painted a replica of the classic Internet picture of a thick-spectacled man smoking in a wood-paneled room in front of his computer. It’s currently listed at $2,775.00. 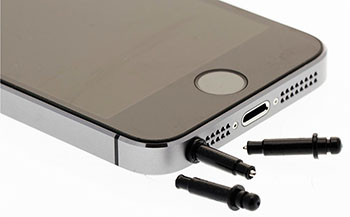 The Jackpen, a tiny plastic nub that fits into your iPhone’s headphone jack, enables you to “turn your iPhone into a pen.” Unfortunately, it’s about a hundred times more expensive than a regular pen, and according to one review, it won’t “finish even an entire sentence before the ink runs out.” 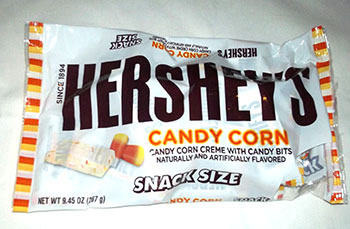 While it’s hard for retailers to eclipse the sick mediocrity of a Tootsie Roll or Bit O’Honey, they continue to try, year after year, to turn the ephemeral sugar-based joy of candy into a hell-torture. Mars has introduced Candy Apple M&Ms, which have the texture and flavor of a crunchy fall-scented candle. They’re meant as a companion to Pumpkin Spice M&Ms, which, like everything else “pumpkin spice”, taste mostly of soap and faintly of nutmeg.

If it’s okay to cheat and use candy from outside the Land Of The Free, then I’d go with the Green Tea Kit Kats from Japan. They bring out the weedy chlorophyll-taste of matcha, with none of the deep herbal undertones or bitterness that offsets its taste. It’s matched with stale wafer fillings and poured into a Kit-Kat mold, in an apparent attempt to mock the chocolate version.

But, truly, my least favorite of this year’s candy has to be the Hershey’s Candy Corn Creme, which combines the waxy non-taste of candy corn with Hershey’s signature chemically-treated cocoa butter. To eat more than half of one of these tiny bars would mean you’d be that level of hungry where you look at another person and see a ham, steam gently wisping from its surface as you lick your chops.

If you’re that desiring of sugar without taste, quantity without quality, then you might as well order a 17-lb pail of marshmallow creme and tie it onto your face like a feed bag. “I work at sugar now,” you’ll tell your boss, as she tries to pull the bucket from your face. “Marshmallows is my boss and my job is eating marshmallows.” You might get fired, and develop a metabolic problem by the time you reach the bottom, but at least it’s not flavored like candy corn. 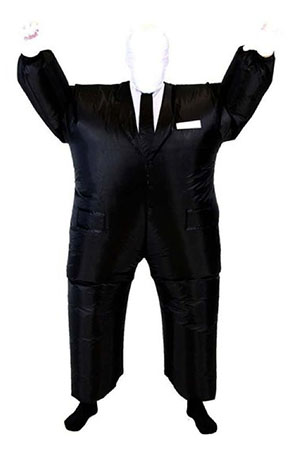 Slender Man, the imaginary Internet villain whose creepy stories influenced several teenagers to attack and kill their classmates, is now available as a Halloween costume. And for some reason, the Halloween version is a fat, battery-operated inflatable onesie, despite the name Slender Man.

This is the world we live in. Get used to it. 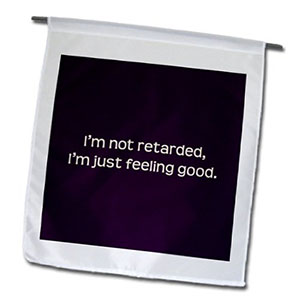 I’m not sure quite what this is supposed to mean, but this company has printed it on a “garden flag,” presumably to hang outside in your yard.

A unicycle can only be ridden those who have taken the time and energy to master the art of riding it. So, then, it makes sense that a company might design and sell a self-balancing unicycle to allow the rich to buy their way out of practice. (You would arguably have to be rich to buy one of these.)