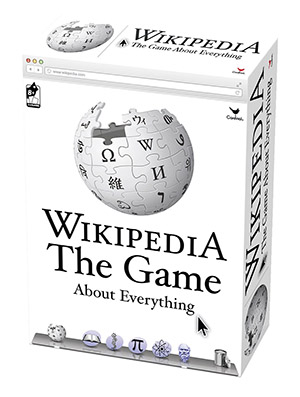 You can’t get much worse than a game based on a giant TV-episode guide disguised as an encyclopedia. And just like the website, Wikipedia: The Board Game is entirely based on pop culture, disguised as education. It’s arguably worse than the Urban Dictionary board game, which is spectacular, given that Urban Dictionary is mostly used by teenagers to write about fictional sex acts. (“The PORBUS is where the man poop on the girl boobs and touches the boobs!!!”)