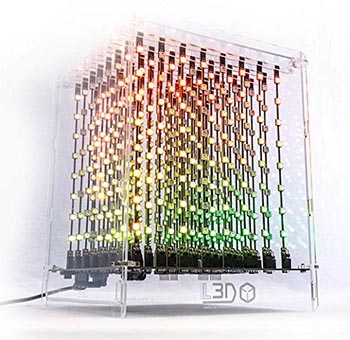 If you’ve ever gazed mournfully out of the window, thinking, “damn, I need a cube,” the L3D Cube is here to make your dreams come true. It’s an 8x8x8 grid of LED lights, and connects via WiFi to CubeTube, “The YouTube Of Cubes.” That sounds like I made it up, but, nope, it’s real. 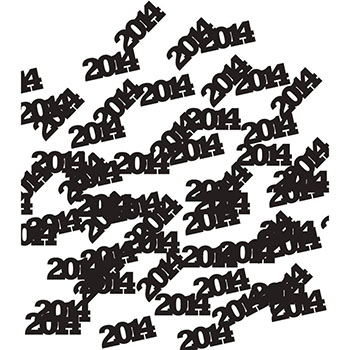 As we hit the mid-point of January, 2015 has already drifted away, almost out of view. Was it really a whole year? Did we live for 365 full days in that time, or was it maybe a hundred real days and a fever dream? And what of 2014? Not just over, but buried under the weight of another year already gone.

You can buy 2014 confetti still, which only raises the question: how much 2014 confetti was made and thrown away? Where is your 2011 New Year’s charm?

The question is not whether your 2009 New Year’s Martini Glass still exists. Everything still exists, somewhere, in pieces if not in whole. Our K-cups, our broken dishes, our batteries thrown in the trashcan not because we don’t know better, but because there’s nowhere immediately obvious for them to go when they run out of power. 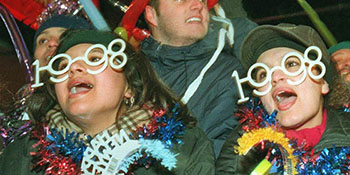 If we have a mission, as a species, could it be the creation of trash? You can walk down the enormous aisles of a hypermart and imagine the toy lawnmowers with their wheels snapped off, stickers peeled, bleached in the sun of a derelict yard. A flash-forward to a display piece of furniture, whose pegs are already coming undone, soaked in the night’s rain by the curb. We’ve democratized trash-purchasing and made the trash-creation process as efficient as possible. If we naturally create mountain-sized heaps of undifferentiated garbage, and heat the planet, and fill the oceans with plastic, and no one can stop us, doesn’t that suggest it was our purpose, after all? 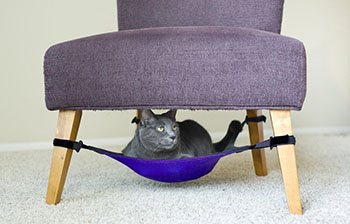 If your cat is always climbing up underneath your chair, and you think she’ll sit in this, I’m sorry, but you’re wrong. Cats never sit on anything you buy for them to sit on. It’s one of their basic instincts. The upside, though, is that your cat will definitely sit in the Amazon Prime box that your Cat Crib ships in. 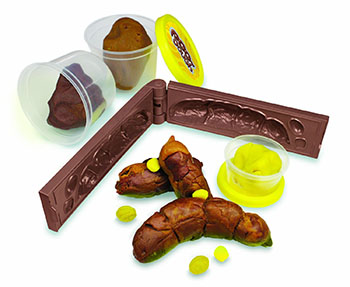 I don’t know why it would be captivating to “make your own shit” (there’s already a way to do that) but sensing a gap in the market, Poo Dough sells a kit for you to do this very thing. “Be A Prank Star!” they claim, although after the fourth or fifth clay turd you leave somewhere, it’s maybe no longer a prank, and more of a mental problem you’re inflicting upon others. 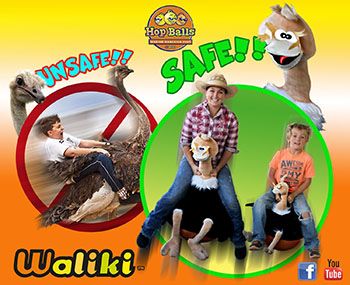 What’s most bizarre about this inflatable toy is not that it’s an ostrich, but rather that the manufacturer seems to be selling it on its relative safety when compared to riding an actual ostrich: 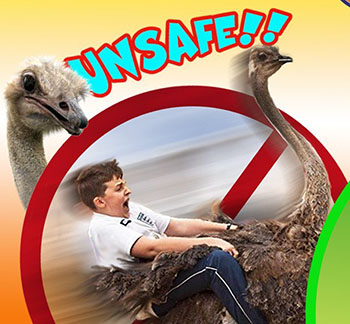 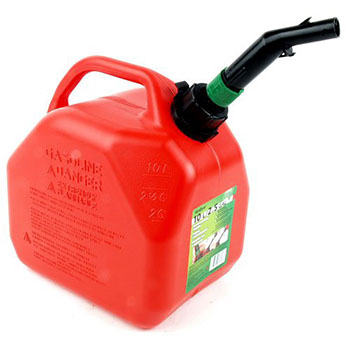 This product has collected almost a hundred reviews, with nearly all of them one-stars. It leaks gas, but doesn’t dispense it from the spout, as you would want it to do. It seems to be designed to spill gasoline directly onto the user, unless you’re the anonymous user JohnnyB, who brags “I have had no problems with operation.”  He has also reviewed a rack for holding multiple katana swords. Five stars, of course. Live your best life, JohnnyB. 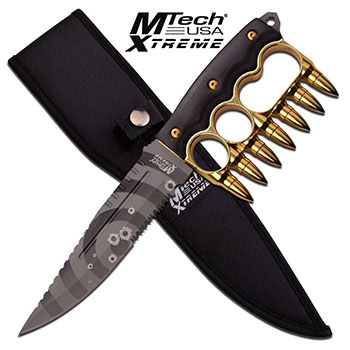 When you can’t pick whether you want to punch, stab, or shoot someone, the M-TECH EXTREME Bullet Fist lets you do all three at once. I’ve written about the bullet knife before (a giant bullet that conceals a knife blade) but this has six more bullets, so it’s clearly better.