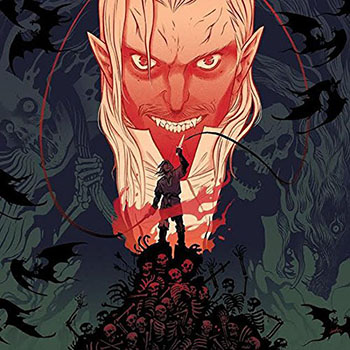 Before you get all pissed off, Castlevania music is great, as video games go. It’s just that pressing it to vinyl seems bizarre, considering that it was digitally generated out of an old Nintendo in the first place. The same goes for the Mother 2 soundtrack on vinyl. Again, good for a game, functionally unimproved by putting on vinyl.

There are a few soundtracks for Katamari Damacy (and its sequels) which are seemingly rare, given that it’s relatively recent and made of actual music. And, sadly, the soundtrack from Toe Jam & Earl: Panic On Funkotron is apparently impossible to find for under $300. It’s great that the composers from these games are still being appreciated, but I can’t think of anything more obviously suited to selling in MP3 format.