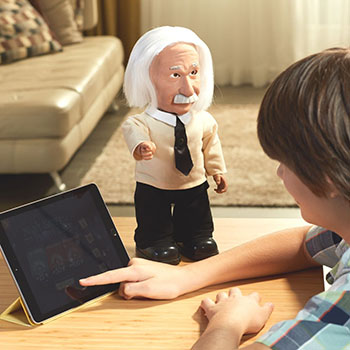 “Be as smart as Albert Einstein,” reads part of the insanely-long title of this doll, which connects to wifi and lets you play games with voice recognition and answer questions you ask him with your voice. Your phone already lets you do these things, for free. The same phone you must have to use the doll. It costs roughly two hundred dollars. 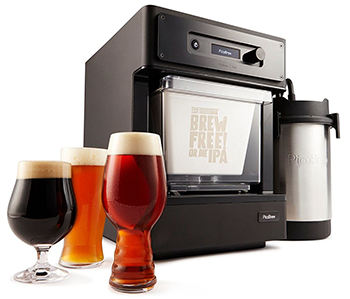 The PicoBrew is a $549 countertop appliance that brews beer using Pico Paks (sealed pouches of grains and hops) that you can buy premade for around $25-30.   If you want to “customize” a Pico Pak, you drag and drop ingredients on the manufacturer’s website, and they make it and send it to you. You can’t use your own ingredients, because Pico Paks have RFID tags that the machine requires to operate. But you’ve got to love that they used “Brew Free Or Die IPA” in the product shots of their wi-fi beer maker with DRM. 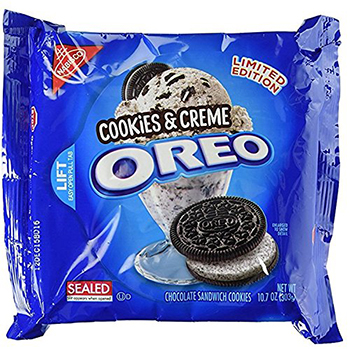 The flavor manglers at Nabisco, having experimented with PB&J and Donut flavored Oreos, finally went up and over the swingset by creating Cookies & Creme Oreos, a flavor which traditionally comes from grinding Oreos up into ice cream or some sort of bar. It’s an Oreo flavored Oreo.

At least it probably tastes good, unlike Chorizo Spam, the canned-meat product that purportedly tastes “not like either one”, even garnering a one-star review from someone who begins their review, “I am a huge spam fan.” 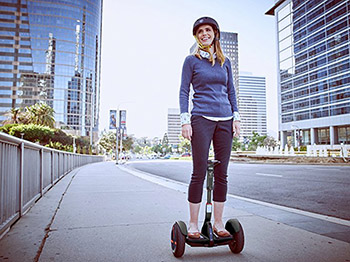 When the Segway was first released in 2002, they cost thousands of dollars, and were praised as an invention that would change society.

Over the years, the price has fallen dramatically, but they continue to be a non-starter in society. It turns out people just don’t want to ride Segways. Careening out of control on an expensive motorized scooter remains a niche interest. I suppose it doesn’t help that the former owner of Segway, Jimi Heselden, died in a Segway accident. Here’s a non-graphic picture of that. 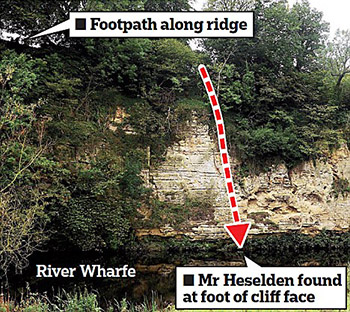 Here’s a bonus picture of a war criminal falling off a Segway. 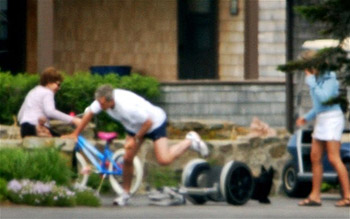 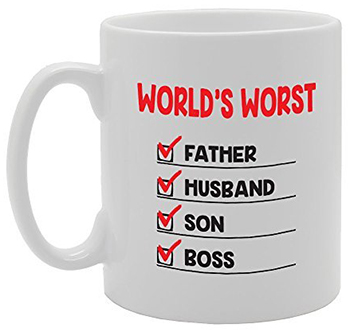 You have failed everyone, in every capacity. Here’s a mug. 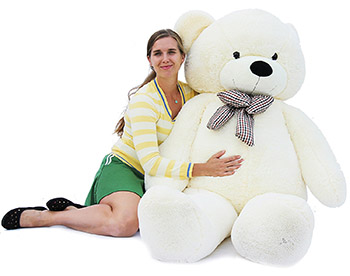 If you haven’t already seen this bear with unexpectedly long legs, and the customer pictures of what it actually looks like, check it out. 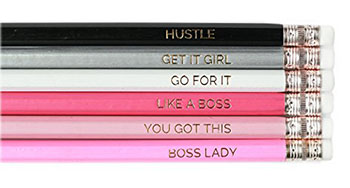