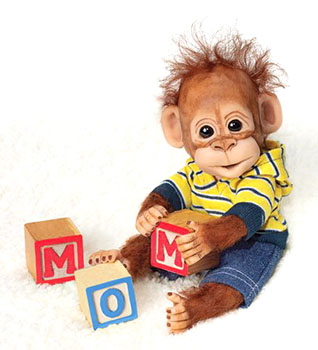 I don’t know the kind of person who collects creepy-ass monkey dolls, so I won’t speculate. But I’m guessing it’s the same kind of person who collects reborn baby dolls, which are incredibly realistic (and expensive) lifelike newborn babies. A whole mini-economy exists for these dolls, with collectors spending tens of thousands on dolls, parts, accessories, and some dedicating entire rooms of their house to fake babies.

While collecting realistic human dolls speaks of loss and loneliness, I can’t quite put my finger on what would drive you to buy a horrifying orangutan-baby-in-human-clothes doll. An excess of money could have easily been dumped into a new kitchen, a nice car, or a long-range aerial drone with GPS. You can’t send that orangutan up in the air to take bad-ass pictures of your neighborhood.

But, then again, you can’t get ebola from flying a sweet quadcopter. Strap on your animatronic chimpanzee head (with “sounds of the wild”) and get out there in the world and be a monkey’s mom. 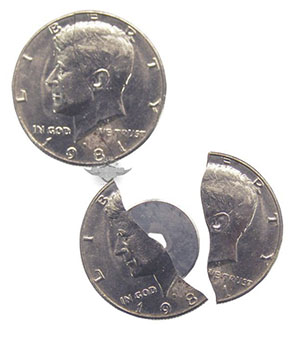 No, not a knife that costs a half-dollar! It’s a way-too-expensive knife that LOOKS like a half dollar. Which isn’t really that covert, considering nobody carries around half-dollars these days. 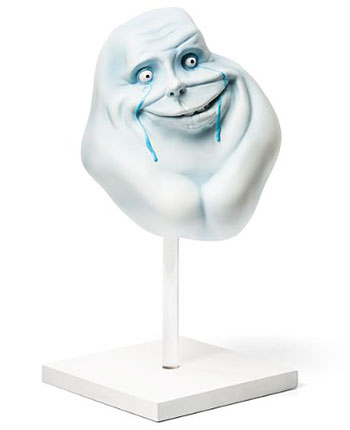 I lied in the title, because “rage face” and all the other memes from 2010 are still around, and people are still trying to cash in on them. Do you want a “Forever Alone” statue for your desk? If you’re a dipshit, yes, and sure. How about a “Trollface” bobblehead? You can tap it, and watch it shake while you exchange low-grade arguments with other posters on Aggro-Gator, or whatever cesspool of stupid images you prefer. Slip on your giant cardboard Rage Face and life your best life, like a vision board from The Secret, only full of memes. It’s your life and you want to fill it with the bottom of the Internet’s big barrel.

None of these memes are to be confused with Meme The Midget Inflatable Love Doll, of course. 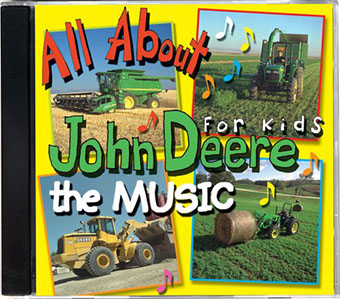 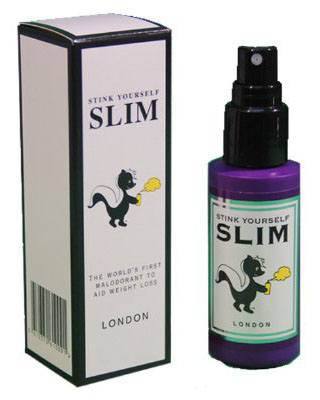 This is a spray you mist in your kitchen, to somehow make yourself want to eat less food. It sells for $39.99 a bottle. In the Stink Yourself Slim dreamworld, the brain is a magical organ that senses your desire to lose weight and un-hungries your flabby body when you spray a magic purple bottle. Unfortunately, the theory that a rank-smelling kitchen would stop anyone from snacking can easily be disproven by anyone who’s lived in a college dorm. 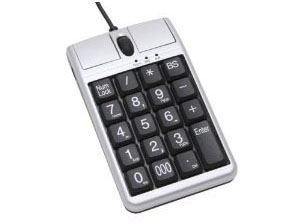 This uncomfortable-looking computer mouse has a numeric keypad built into the part you rest your hand on. Either you’re pressing the keys while you use the mouse, or you’re moving your mouse while you press the keys. This is possibly the worst computer peripheral since the dog-shaped flash drive that humps your USB port the whole time it’s plugged in. 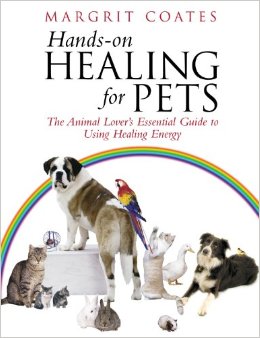 Reiki is the name of a faux-medical scam that involves the practitioner touching your body with their hands, and then imagining that healing energy is coming through their hands into your body to heal it. (I’m not joking or exaggerating – that’s actually what Reiki is.) Since it’s alternative medicine, and therefore not able to be subjected to the scientific method, its practitioners can do whatever they want with their imaginary healing powers without being subject to regulation.

Bringing alt-medicine to the world of animals has to be lucrative, then, because unlike a human, a dog or rabbit won’t know you’re a lunatic when they see you approach them, adorned in crystals, crazy look in your eyes, murmuring, “I have healing energy in my hands.”