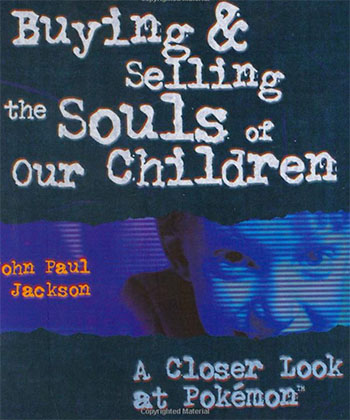 The minister John Paul Jackson passed from this earth in 2015, but not before writing this scare-tome to encourage parents to ban their children from Pokemon.

Unfortunately for Pokemon Company International, his campaign was successful, causing the Pokemon brand to go bankrupt and fail shortly after the book was published in the year 2000, leaving the world with nothing but memories of the once-popular Pokemon.