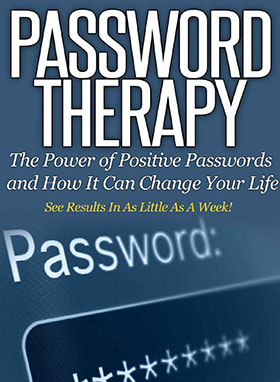 “Password Therapy” is a book which claims if your passwords are phrases which reinforce positive feelings about yourself, your life will improve. Not only did I save you from reading 52 poorly-written pages, but since it’s 2015 and passwords auto-fill, it wouldn’t work anyway.

The regular zentai suits, one-piece spandex garments which cover the wearer’s face, are creepy enough. (Zentai Santa, which I wrote about before, is a good example.) But now there are zentai suits which come with a penis sheath built in, so you can live your life as the boner-bearing Power Ranger you’ve always dreamed of.

I had to blur this out for obvious reasons, but the page shows, eerily, that the model’s stiffy responds differently to the different colors.

For those unwilling to commit to a full-body penis suit, the same manufacturer offers penis-sheath shorts, describing them as “unisex.” 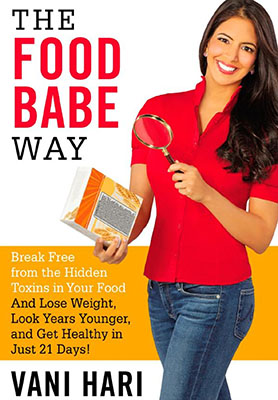 You may have seen Food Babe posts pop up on your friends’ Facebook walls, giving you dire warnings about toxins in your food, or beer that “contains antifreeze.” (“Toxins” are a fake idea, and there’s no antifreeze in beer, just to clear that up.) The socially responsible thing for our society to do would be to prevent her from making a career out of spreading misinformation, but since our society is not socially responsible, her new book is the #1 best seller in Nutrition.

She’s paid by companies who push organic/”non-GMO” foods to write articles warning readers of the largely non-existent dangers in eating food which has been genetically-modified. (Of course, breeding animals or vegetables for desired traits is also a form of genetic modification that’s been happening since the beginning of agriculture.) And she repeatedly threatens companies with petitions and boycotts for using “chemical additives” which have been repeatedly shown to be safe in amounts much larger than what’s used in food.

But fear will always win over nuance, and profit will always triumph over science and knowledge. 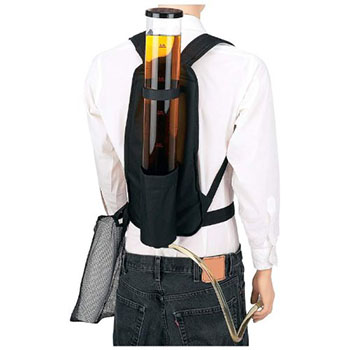 You probably walk the streets of your city or town, anonymous to most, just another face. But with the “Beverage Dispenser”, aka Giant Piss Tube, you could be Piss Tube Man. Think about it. “There goes Piss Tube Man,” they’ll say. Amazing.

If you don’t think carrying a big tube of piss on your back would set the townspeople adrift on a sea of boners, you could always pop for the Triple Piss Tube. Three glorious, giant cylinders of organic lemonade. Mmmmmmm. 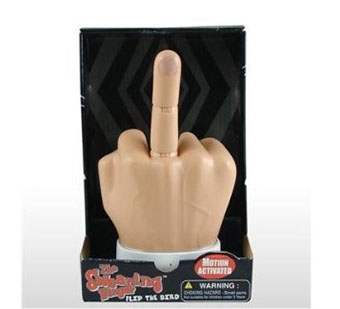 For those who can’t get enough digitally-recorded shit-saying, the Swearing Middle Finger is the thing you need. I have a feeling that if you pair it with Polly The Insulting Parrot, you’ll be in infinitely-looping “Fuck Your Big Tits, Dickhead” heaven.

Or “Shit On Butts, Dick Shits” heaven. I guess it depends on what religion you are. 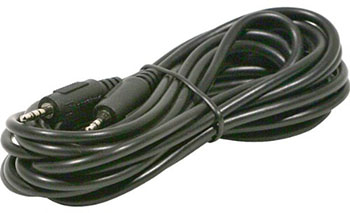 The picture is what makes this, so I won’t spoil it for you. Go and see for yourself.