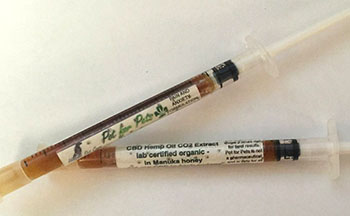 This is a real, and apparently quasi-legal, extract of cannabis. Despite the manufacturer’s labeling, CBD (cannabidiol) is indeed one of the psychoactive ingredients of marijuana. It’s being sold to treat anxiety, though how well it actually works would be something you’d have to ask your stoned dog about. 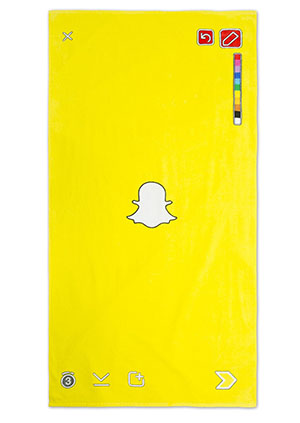 Call me Dad if you will, but I never got Snapchat. I use Twitter all the time, obviously, but Snapchat, I never picked up on. But that’s okay. It just means it’s not for me or the people I talk to online. Which is probably the same reason why I don’t get the Snapchat Beach Towel (above) or the Snapchat Stuffed Animal. I also don’t wear weird little ankle socks, which are “frequently sold with” both of these items. It’s another part of the world, and it lives by its own rules, and that’s just life on a planet with seven billion people (1.2 after the die-down in the 2020s, but you didn’t hear that from me.) 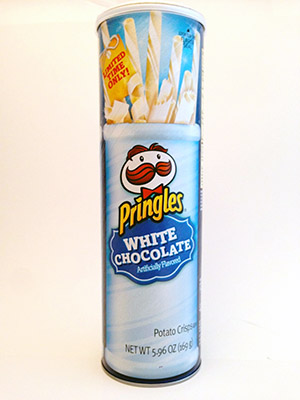 Pringles themselves are barely chips, being a reconsituted, ground mush of dried potato. Flavoring them with white chocolate is simply wrong. But it’s not the worst Pringle flavor out there, unfortunately. The honor goes to Pecan Pie Pringles, a weirdly-sweet and chemical-tasting variant of the tube-based garbagechip. 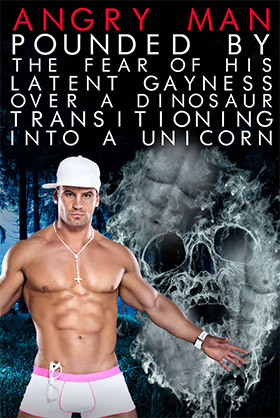 It’s 2015, so why you would want to have a life-size cardboard Austin Powers in your house is anyone’s guess. At least it’s not this character from a Christmas movie, or this other, Easter-themed character, from a different Christmas movie. 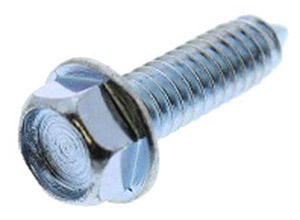 Why is this screw sold in a combo pack with earbuds? 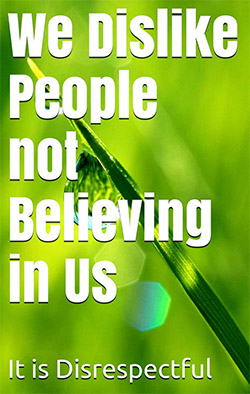 The reason people might not believe in you, “TONY THE COACH”, is because you describe yourself as “an idea’s coach.” I realize you will consider this to be disrespectful, though, and I apologize for that.

For more backstory, you can check out an earlier book by TONY THE COACH called “Climax” where he describes how he became an ideas coach. His first point in “Climax,” of course, is to let you know he’s not the guy on the cover. That’s just a picture of someone reading the book.