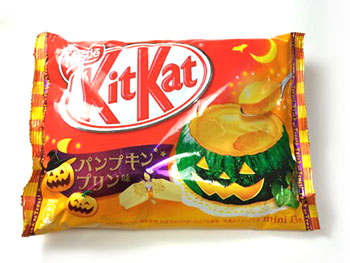 Pumpkins, the fruit of the Cucurbita pepo plant, are fine as food. Baked, in a pie, whatever. In the rush to capitalize on Pumpkin Spice Everything, though, factory-food manufacturers have released an increasing number of pumpkin-flavored candy every fall for the past few years. Inveitably, most of it is terrible.

The “pumpukin pudding flavor” of Japanese Kit Kats (above) suffers from a glut of artificial vanilla. Even taking into consideration that the Japanese “pumpkin” is actually a kabocha squash (a cultivar of Cucurbita maxima, which is a different species entirely) they’re inedible.  Ghirardelli Pumpkin Spice Caramel Chocolates ruin the simple pleasure of milk chocolate with a soapy nutmeg-laden center. And the flavor of Jet-Puffed Pumpkin Spice Mallows can best be described as the color – not the flavor – “orange.”

The worst of this year’s pumpkin horror, as far as I’m concerned, is the Hostess Pumpkin Spice Twinkie. It marries the traditional already-stale taste of the Twinkie’s outer cake with a chemical-scented toothpaste filling seemingly designed to impress upon you the idea that, yes, you are killing yourself by eating this very food. No doubt the people who were outside holding signs bemoaning the Twinkie shutdown a few years back are gleefully slamming these one after another into their throats, if they’re still breathing. Cake, frosting, and pumpkins can be delicious, but the combination of all three in a product that leads you to question if any of us on this doomed sphere deserve to have lived in the first place is as good an illustration of man’s inhumanity to man as any other. 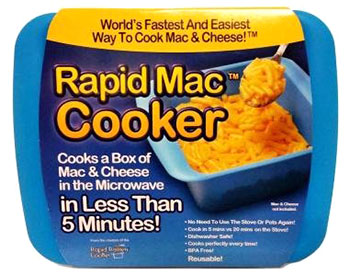 For the people who think Easy Mac is too hard, there’s now the Rapid Mac Cooker. (From the makers of Rapid Ramen Cooker, obviously.)

If “less than 5 minutes” is still too much time and effort for your quasi-food, then you might want to hang up a macaroni & cheese air-freshener and call it a day. 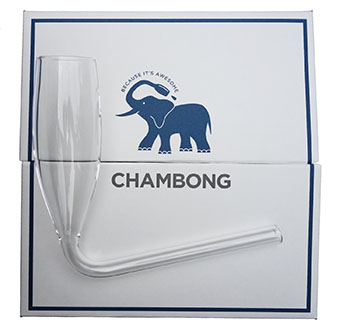 The “Chambong” is a dedicated Champagne-drinking device which holds four ounces of liquid. It may or may not work better than this: 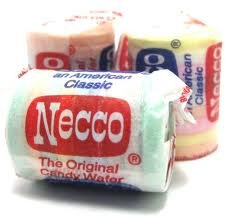 “An American Classic,” brags the Necco candy wafer, which is fine with me, as it places this revolting waxed roll of hell-chalk into the same category as destabilizing foreign governments. 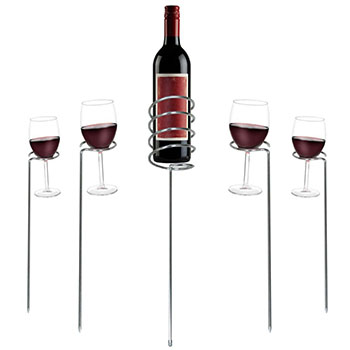 We’ve already solved the problem of “where do I put my wine outside?” It’s called an outside table. Not a set of stakes you hammer into the ground and balance your wineglass on. Yeah, it technically works, but so does a plastic cup. If you’re into photoshopped pictures, though, you might want to take a peek at the 4 adults all using the same iPad together, on the beach, while the wine stakes crookedly hold their glasses of red wine.

Before you appropriate culture by dressing like a pirate this Halloween, let me remind you: 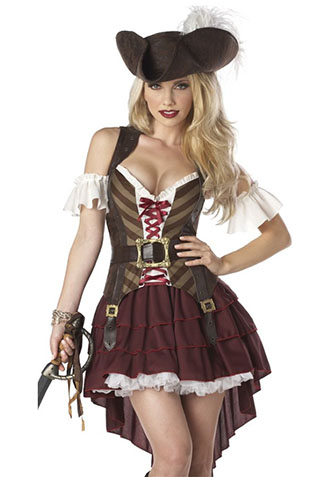 This is not a pirate. 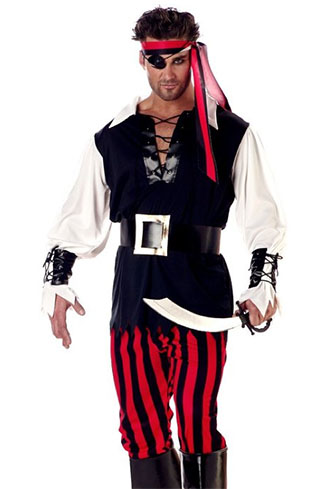 This is also not a pirate. 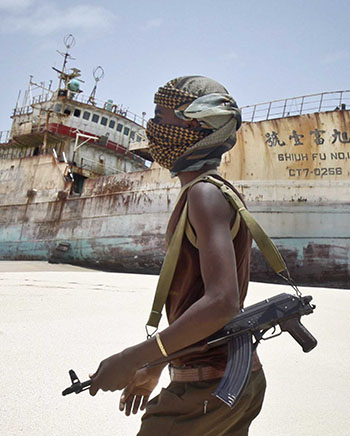 This is a pirate. 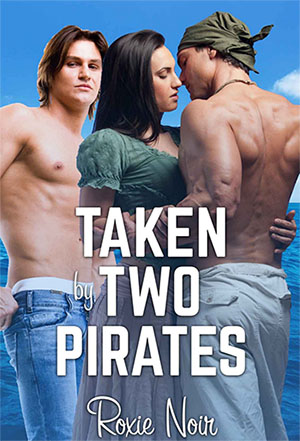 But neither of these men are pirates. 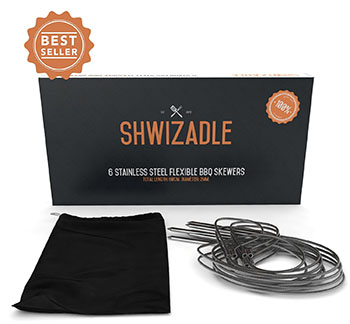 It’s possible that a dollar’s worth of metal cable make an okay skewer for grilling. It’s just that when every single one of your reviews says that you gave them the product in exchange for a review, it seems like they might not actually be good.