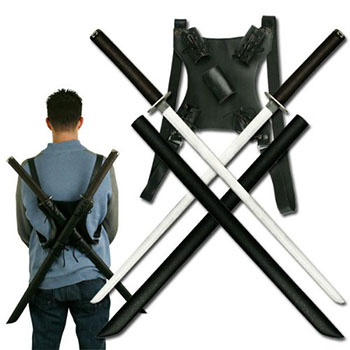 What do I “do” with all my Ninja Swords? I carry them on my damn back, in case there’s trouble. And there will be trouble if anyone asks again. 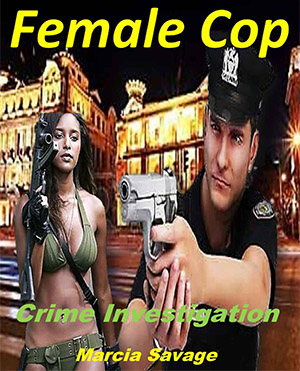 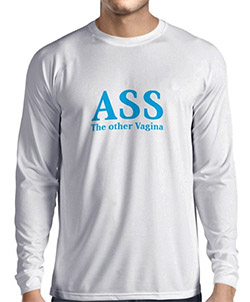 I know what you’re thinking: “Sure, I want one for myself, but does it come in kid’s sizes?” Yes. Yes it does. 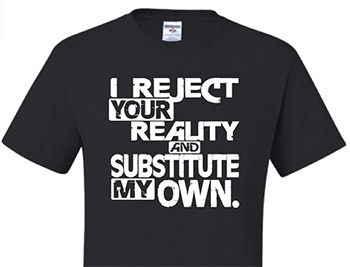 That’s not a positive thing. You might not want to brag about it. 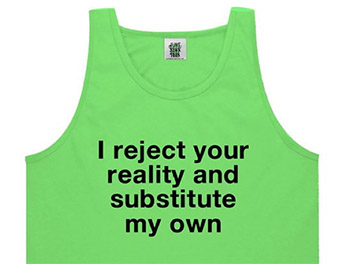 I realize this is a quote popularized by one of the MythBusters, but that makes it even more weird. Why would someone ostensibly in the service of truth repeat this phrase, a rejection of group experience in favor of the delusion of self? 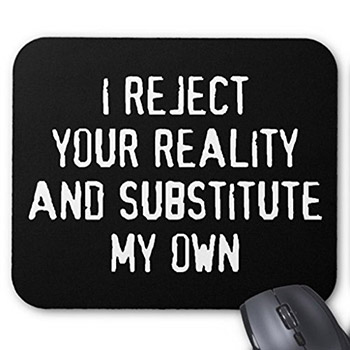 Is it simply that objective truth must be tempered with empiricism to be accepted by the public? 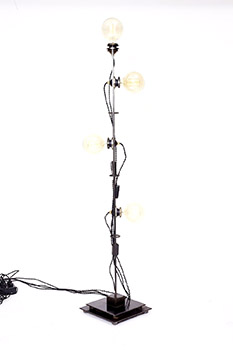 This lamp is technically a lamp, sure, but without lampshades, internal wiring, or a switch. As you can see at the left, the lights are individually plugged into a clump of wiring. It costs over a thousand dollars. 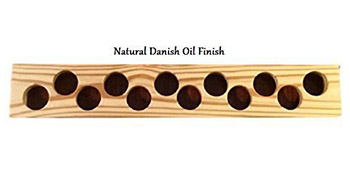 To fill the gap in the market between the egg tray that uses wi-fi to tell you whether or not you have eggs left, and the egg carton that comes with your goddamned eggs for free, there is now “Egg Holder for Counter-top,” the strip of wood with twelve egg-sized holes. 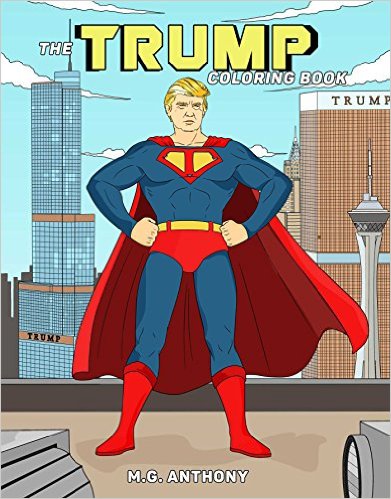 By manipulating the media, it’s easy to create widespread advertising for your political campaign at little to no cost. It can reach from mainstream television and internet outlets all the way to small, independent blogs that don’t typically cover political topics.