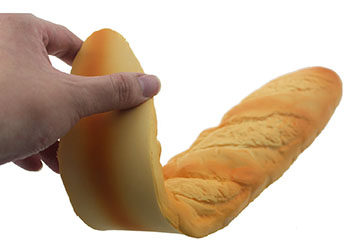 It looks like a baguette, but it’s a wrist-rest for your computer. The “why” is beyond me, but as you can see in the manufacturer’s photo of someone using one, it apparently does the job. Surprisingly, it was NOT bought with this phone case that has a glued-on piece of fried chicken, nor the keyboard covered in sandwich ingredients. 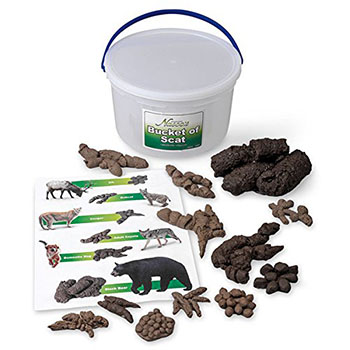 Unlike Poo-Dough, you don’t have to mold this shit out of brown clay. And one five-star review describes it as a “gift for a 6 to 7 year old boy.” If you’re in the market for a bucket of shit, you probably can’t go wrong, unless, like this guy, you thought it was real and wanted to eat it. 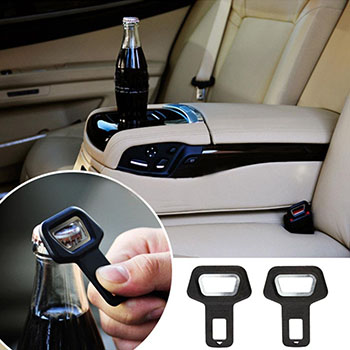 This little thing plugs into your seatbelt buckle to make your car think you’re wearing your seatbelt when you’re not. If that weren’t a bad-enough idea, the other end of it is a bottle opener, so you can drive around seatbeltless drinking beer. 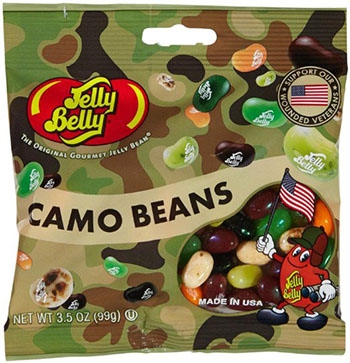 From the makers of Sport Beans, the marketing attempt to sell pure sugar as a sports supplements, comes Camo Beans. 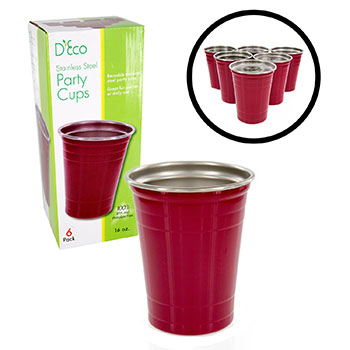 These red cups are made of stainless steel, but styled after the red Solo cups you’d find at any shitty party. The worst of both of these ideas, combined. At least it’s not the red-Solo-cup-wine-goblet. 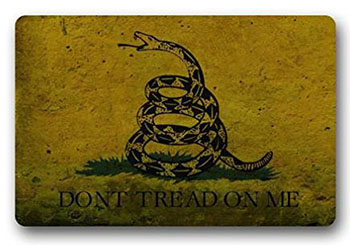 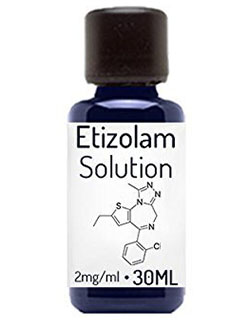 Related to benzodiazepine drugs like Valium and Xanax, etizolam is quasi-legally available online. It carries the same habituation and dependence problems that these drugs have, minus the rigorous testing and oversight that are involved in the manufacture of prescription pills. As you might imagine, though, it’s sold openly as a “research chemical” along with the more-dangerous flubromazolam, a benzo-derivative that can be fatal in doses of 3mg, and the even-more-potent clonazolam.

Then, consider that it’s “frequently sold with” a five-pound bag of poppy seeds, from which recreational users extract morphine (and other opiates) by soaking in hot water. Combining opiates and benzodiazepines causes more respiratory depression (and death by such) than either used on its own. But it’s not as catchy as Krokodil, and introverts silently and accidentally killing themselves by using weird mail-order drugs in front of their laptops aren’t as shocking an image as a Russian junkie’s arm rotting off.