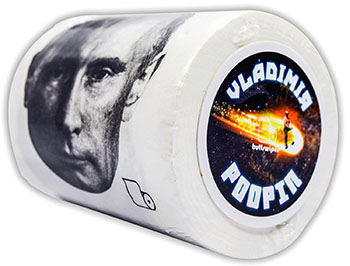 Admit it. You thought of the name first, and then you made the toilet paper. 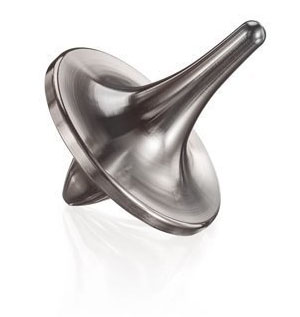 One of the strangest micro-industries to pop up in the last few years is that of the spinning toy. Foreverspin (above) was the beginning of this, as far as I can tell, when it raised half a million bucks on Kickstarter to make precision spinning tops. I can’t imagine how it would be “the perfect gift”, as they claim, for any of the people I know, including children. But it’s popular, and lucrative, and there were soon ripoffs of the Foreverspin, which were bound to happen given that it’s, uh…. a mass-produced single piece of metal. 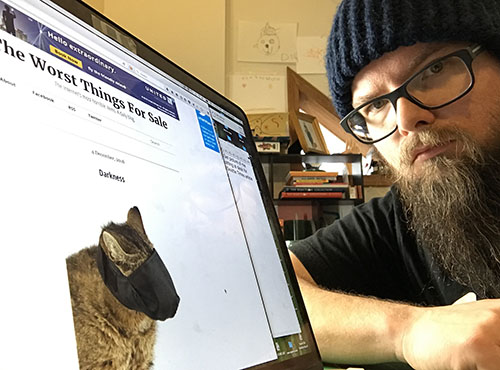 Friends, readers, after almost five years of The Worst Things For Sale, I have to ask you for help. One of our last funding sources is going away, making it even harder to continue publishing my work online. (Believe it or not, making fun of corporations and their products isn’t the best way to curry favor with advertisers.) Will you consider supporting TWTFS directly, through our Patreon page, for $3 a month (ten cents a day)? It would help me keep updating TWTFS 365 days a year, a process which requires time and research, and will keep it online for everyone to continue to read every day. 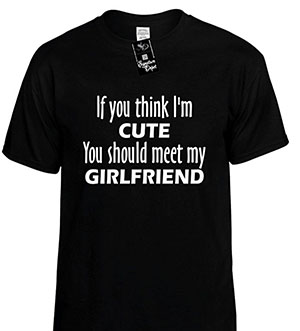 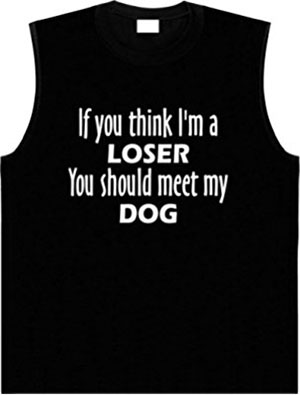 I’m not sure the mad-lib approach works as well for these as it might for other t-shirts. 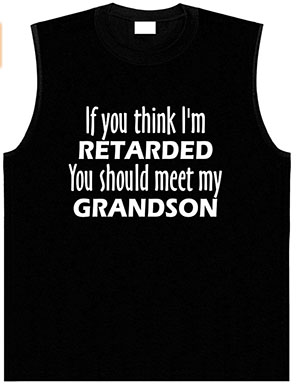 I don’t see that one being a big seller, either, but I strongly advise you to click thru on the retarded grandson shirt and view the related items.

(Thanks to @dogboner for the tip.) 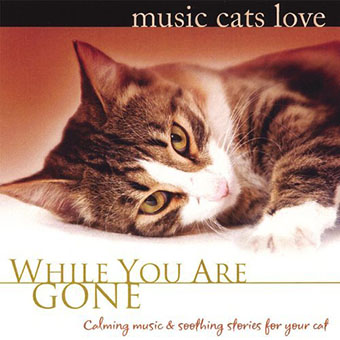