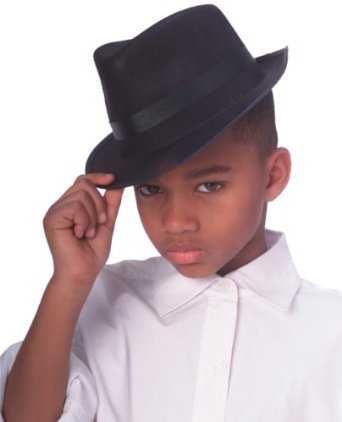 Give your child the je ne sans quoi of an Internet Pickup Artist with this mini-sized Fedora! All he’ll need is a Reddit account and a couple of books that tell young men to manipulate women and ignore the concept of consent. After all – he’s a nice guy and he’s tired of being friend-zoned! 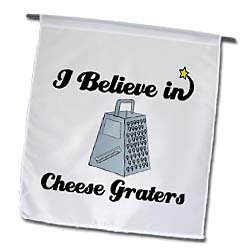 I believe in cheese graters too, because they’re real, and I have one in my kitchen. It’s not something you have to have a lot of faith in. Maybe you’re different, though, and you need this flag to prove to your neighbors that you don’t deny the grating of cheese. It’ll go well with your “I Believe In Bingo” flag. And your “I Believe In Grapefruit” flag. Hey, maybe you live next to a cigar skeptic, and you want to let him know: Cigars are real, and I believe in them, and my flag agrees with me.

I wish there were an object you could get for cheap that smelled like wood and looked like a stick, for dogs to play with. Until some day when that mystical “real stick from any tree” shows up, we’ll have to use the $15 Petstages Durable Stick.

Customers note that the premise of this thing doesn’t even hold up – it seems that many dogs can easily gnaw the Durable Stick to shreds and eat it. 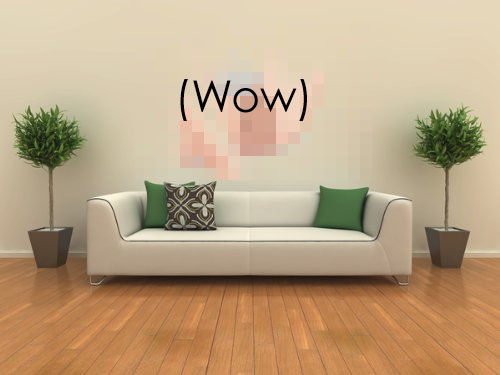 I’m not censoring “Baby’s Head Emerging From Woman’s Vagina”, a 48″x48″ self-adhesive decal, because I think the miracle of life is offensive. I just didn’t want to blast you with it while you’re at work. The item description shows the full miracle of life if you’re in the mood for miracles.

(EDIT: About 15 minutes after this blog entry went up, the item’s listing was removed. If you’re absolutely dying for some kind of genital-related thing to click on, why not a product called Beauty Hole Ass Vagina? That’s Not Safe For Work, unless you work in the Beauty Hole factory.) 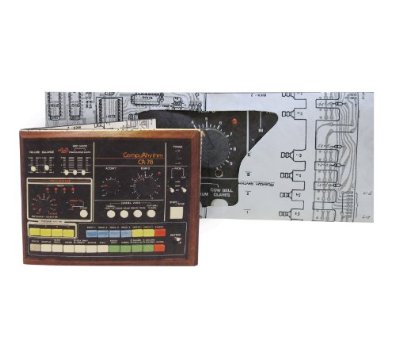 When you open Drum Machine Wallet, it plays one of five drum-machine beats through a tiny speaker. So there you’ll be, in a restaurant, at the grocery store, or just trying to dig out a dollar bill to get a soda, and horrible little mechanical sounds will play, causing everyone within earshot to turn and bore holes into your skull with their laser-eyes of irritation. Throw your fedora in the trash can, buddy, you’ve found a new way to make everyone hate you. 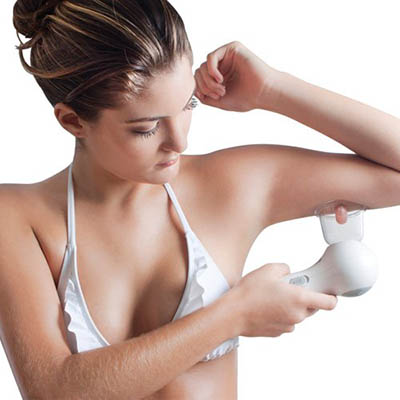 Cellulite is subcutaneous fat that clumps up under the skin of around 80% of adult women worldwide. Since this is a target market of around 2 billion people, there is no shortage of devices designed to reduce or remove the appearance of cellulite.

Well… only kinda wondering. The customers all say that it either arrived broken or broke immediately. 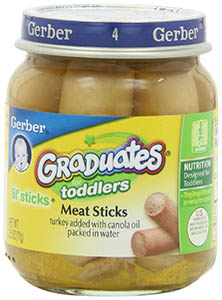 Gerber Graduates seems to have embarked on a program to turn children off of meat by giving them the worst meat (turkey) blended with canola oil (the worst oil.) Years ago, I tried eating one to show my daughter that they were good, upset that she was not getting any meat in her diet, and almost puked all over her little head. It’s like someone left a Vienna Sausage, a single one, out in the fridge in a little puddle of water, so it picked up all the other flavors in the fridge. A little bit of pizza smell, a little bit of egg smell, and a big glob of flavorless spongemeat.

If you check the ingredients, the reason for this becomes obvious – these hellweiners are not just meat, but a blended mix of meat with whey protein, in case your child doesn’t already blow out farts that make your dog hungry.

Of course, all of this is sidestepping the fun fact that that canola oil comes from rapeseeds – which grow on a plant called rape – and “CANadian Oil Low Acidity” is a euphemism invented by the rapeseed industry because they couldn’t sell a food product called rape. (Also, the rape plant had to be genetically modified and specially-bred to be edible in the first place, since it naturally contains compounds which make it so bitter as to be inedible.)

Rapeseed oil is also full of erucic acid, an omega-9 fatty acid which may cause heart damage, so not only is it barely edible, but it’s possibly harmful to consume even in its current genetically-modified form.

Feeding your baby rape and milkmeat doesn’t sound like a good meal, which is probably why they labeled it “lil’ sticks.”