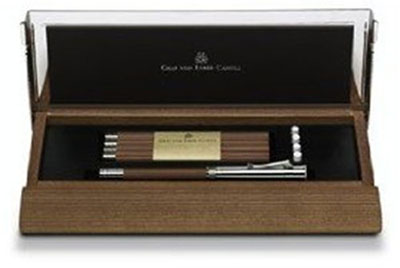 This box of Faber-Castell pencils costs $525.00. The manufacturer describes it as “Perfect Pencil Set”, which it should probably be, for that price. In case you don’t have $525, though, you can buy a single “perfect” pencil for only $240.00. 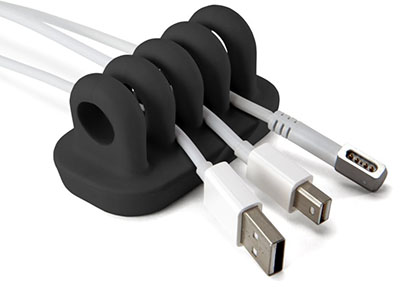 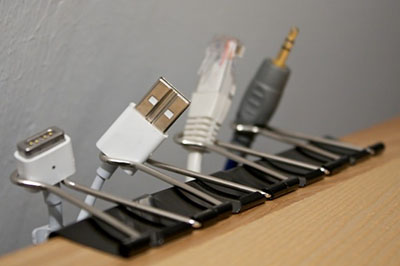 Until you realize you can do the same thing with binder clips, for free. 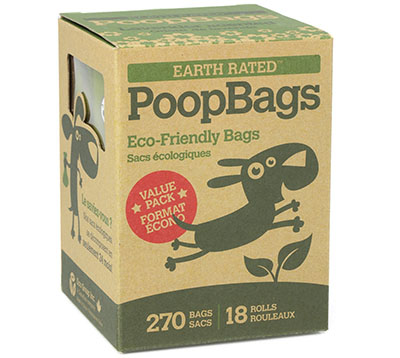 These dog-shit bags are “Eco-Friendly” but they’re 9″x13″, which is about 4 times as much plastic as regular shit-bags hold. Are they eco-friendly or do they have so much extra plastic that “you or your sleeve never make unwanted contact”? You can only pick one. 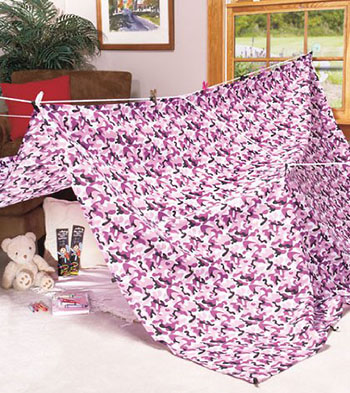 Now that there’s a $31 kit to built a fort at home, your kids need no longer suffer a fort-free life! Before this came along, they definitely didn’t have a blanket and some rope to make a fort for free. 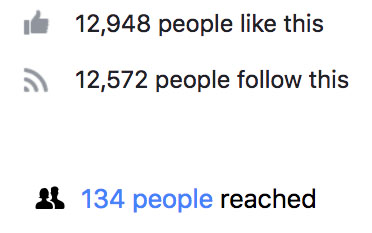 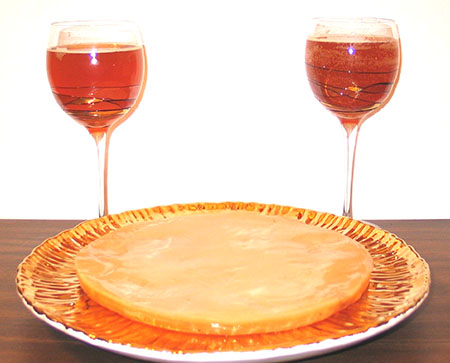 Kombucha is the fermented tea which has been around forever, but which recently has started to pick up steam as a health food. It’s been around for as long as people have been letting food and liquid rot before they eat it, but the word kombucha has been used in English since 1995. It’s a “symbiotic colony of bacteria and yeast”, abbreviated “SCOBY,” which looks like a pancake as it sits in the jar or jug of your choice, turning kombu (kelp) into mildly alcoholic mushroom-piss.

It’s known to have sickened a number of people, which purists insist is the result of incorrectly-prepared kombucha, but which might be the result of literally drinking a fucking yeast infection.

There’s no real evidence that kombucha does anything other than make your mouth stink, which this Kombucha seller (if none of the others) has acknowledged. Of course, he then goes on to say that it can cure chronic disease. You can’t win them all, but if you skip the rotting seaweed tea, you may smell better. 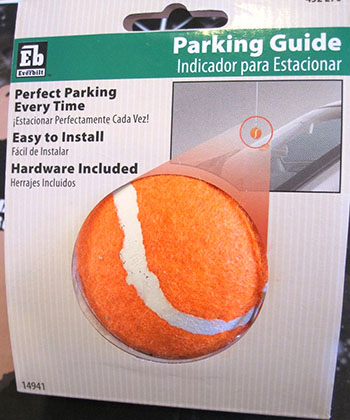 I’m pretty sure this “parking guide” is just an $8 tennis ball.