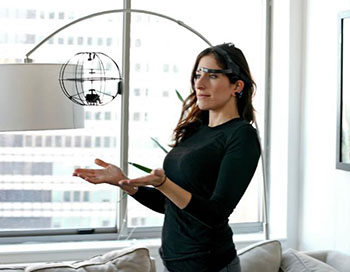 The Puzzlebox Brain Controlled Helicopter is a $229.95 toy helicopter that’s operated with an EEG headset you strap to your forehead. If you think about it, though, regular R/C helicopters are also brain-controlled.

Also, by telling you to think about it, I just brain-controlled your brain. 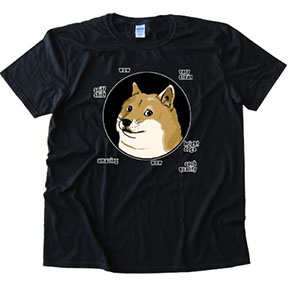 Why come up with your own ideas? 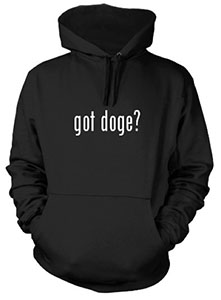 The internet has ideas on it already. Just reach out and take them. Take two of them if you like. 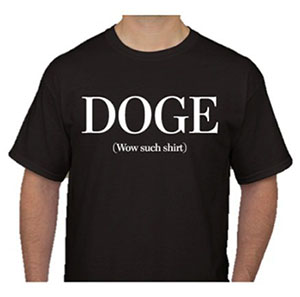 If you’re careful, you won’t even have to put a graphic on it. 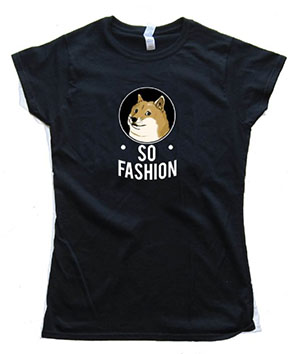 We’ll be seeing this one for years. It’ll be in mall kiosks. They still sell “I Like Turtles” shirts from that one video, from 2007, after all. 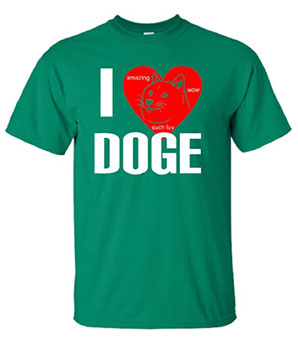 But, perhaps, after something ceases to be funny, when the humor has stiffened and begun to rot, the maggots of secondhand profits must carry it away, bit by bit, to become something else. And just like jokes on the internet, we, too, must be plundered, by bacteria, worms, and bugs, until finally our skeletons crumble, every last bit drawn up by a plant or animal to sustain themselves. So eternal. Much unity. Wow. 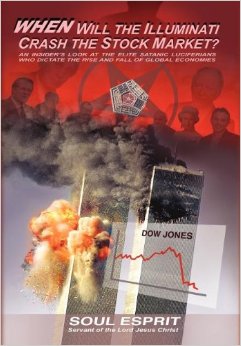 I don’t have an email for the author of this crazy text, sadly. If you do, please tell him that if there’s a global state-industrial complex that they’re working to keep the stock market as high as possible. Then again, as the author of the equally-insane “Fractal Trading: Analyzing Financial Markets Using Fractal Geometry” maybe he already knows this. 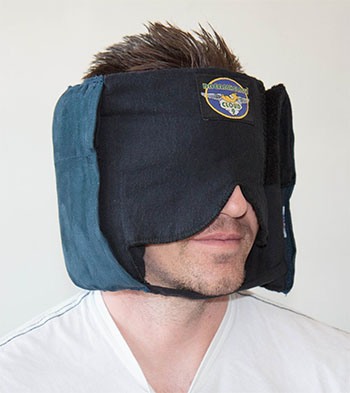 The Dream Helmet is a thick blue bandage for your whole head. It has pockets so you can hide things next to your head at night. It’s supposed to help you sleep, though I’ve never been able to sleep particularly well with my keychain and wallet velcroed to my face. 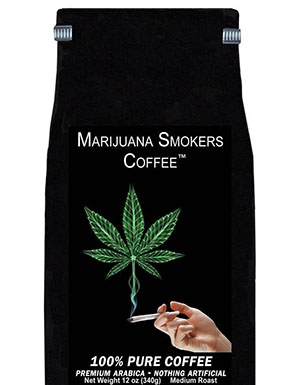 Put a weed picture on a ten-buck bag of coffee and it’s magically worth $24.95! 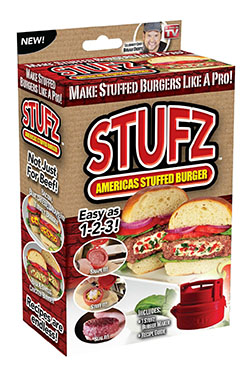 First of all, stuffed burgers are gross, because the cheese leaks fat and ruins the texture of the meat. And if you put onions, mushrooms, or garlic inside a burger, it doesn’t brown, it just gets mushy.

Several of the reviews mention that the plastic parts broke when it was used, and it’s not non-stick, so it’s impossible to get your nasty stuffed burger out of the thing to cook it.

On top of that, this is $19.95, and there are about a dozen ten-buck stuffed-burger-makers that actually seem to work. (Those are five separate links.) 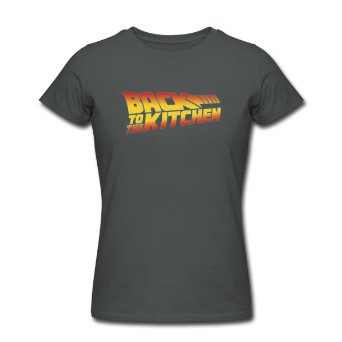