This is literally a ten-pound bag of dirt. It costs over $50. The seller claims it could have “natural gold” in it. You just have to pan it out yourself. The packaging and labeling looks legit, so how could you go wrong? 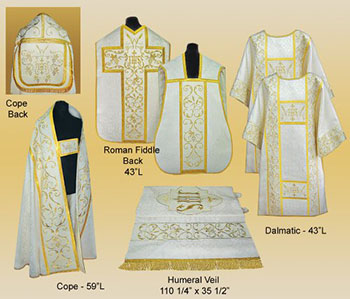 Yeah, you can get hella official with this High Mass Set, but it’s gonna cost you. Like, a lot more than you think it’s gonna be. Hallelujah.

Let’s sidestep the politics of gun control for the time being and look at this piece of trash. It’s called “LifePlate”, and it’s a bulletproof plate your child carries in their backpack, to be used as a shield in case of a school shooting. It’s despicable to prey on the fear of parents by selling them an extraordinarily expensive piece of plastic.

But, what’s worse, to me, is making your child look at this thing all day in school, and explaining to them, “Oh, LifePlate? That’s for if someone bursts in the school and just fucking starts murdering everyone. Don’t worry, though, it probably won’t happen, but the chances are good enough that I thought I’d bulletproof you. I didn’t want to plunk down for the BulletBlocker child’s backpack, so make sure you get your brain and all your good organs behind that LifePlate when the time comes.”