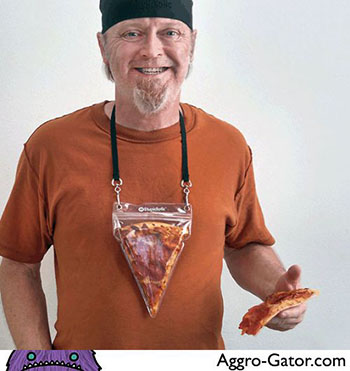 What decisions would you have had to make in life to lead you to purchasing a pizza lanyard? Your infancy, adolescence, coming-of-age, adulthood, all culminating in a triangular pocket worn round your neck like a carb-laden albatross. Pizza not as pleasure, but as a burden. I must wear this slice. 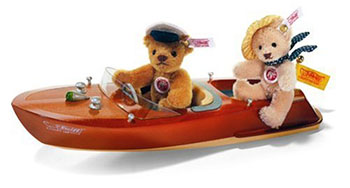 “A classic from the Fifties is back,” brags the seller of this nearly-$300,000 toy. At least the shipping’s free.

UPDATE: The bears now cost $383 billion, which is slightly higher than the GDP of Denmark.

UPDATE: The bears now cost $800, which seems reasonable by comparison, though not on its own. Maybe that was the point of all this. 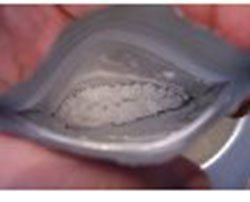 Classified by its users as a “nootropic” (a drug that improves memory or cognition), the as-yet-clinically-untested drug NSI-189 is available for consumption by recreational mind-powder users. The product picture, above, is a guy holding open a bag of white powder, so you know you’re getting some high-quality NSI-189 that was definitely not grey-marketed into the US from a clandestine overseas chemist.

It’s “also bought with” a set of stainless-steel measuring spoons which includes units of “tad”, “dash”, “pinch”, and “smidgen”, so you can take a smidgen of nootropic on the days you already feel smart, and up it to a pinch when you wake up feeling un-thinky. 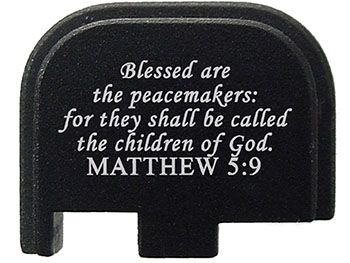 If you were generous, you might think this bible verse would be engraved on a cover plate for a Glock handgun as a reminder not to shoot the gun. But this is America in 2016, and we both know that it’s a weirdly sanctimonious way to refer to a person shooting another person with a Glock as a “peacemaker.” At least the one with the quote from Revelation admits that guns are for death and Hell. 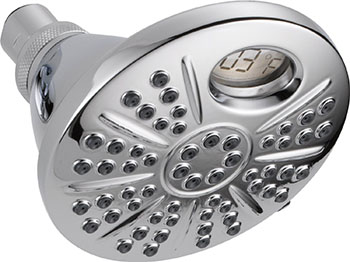 A showerhead that displays the temperature of its water would be a great idea if you had no other way of measuring the water temperature in your shower. Fortunately, most of us have figured out how to stick our hands into the shower before getting in by the time we get to showerhead-purchasing age. It doesn’t help that, according to the reviews, it also emits a loud screeching noise the entire time you’re taking a shower. 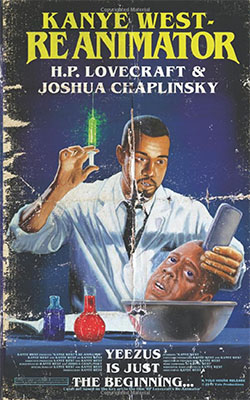 For the past decade, literary bottom-feeders have sought to answer the question, “What if I took two things unrelated… and combined them… and put my name on it?” Following in the shit-caked footsteps of William Shakespeare’s Star Wars, the book Kanye West: Reanimator combines the two things you’d suppose it would, with the typical result. 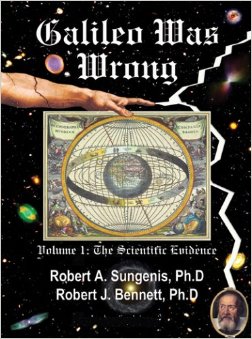 Geocentrism, the belief that the Earth floats at a fixed point in the universe while the cosmos rotates around it, is still alive in 2016. Based on quotes from the Bible, and backed up with a PhD in religious studies from an unaccredited university, Robert Sungenis presents a “scientific” argument for geocentrism. If you think about it, though, a “Multimedia CD-ROM” is the perfect venue for this argument, being a format that went out of vogue eons ago.

If you want to wade further into this dude’s orbit of lunacy, I suggest reading his breathless third-person description of his own book Geocentrism 101, where he compares it to Reader’s Digest and describes it as “hot off the presses.”

Should you want a second opinion, Jack A. Mooreman presents “The Biblical And Observational Case for Geocentricity,” an equally-scientific book from more or less the same point of view.