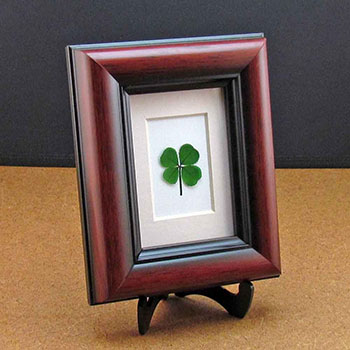 There’s a metaphor in the idea of finding a four-leaf clover. It represents good luck, but to find one, on average, you’ve got to spend a lot of time and pay a lot of attention. So the principle of putting in hard work to get “lucky” is part of the deal.

There is, too, a metaphor in buying a framed four-leaf clover and having it delivered to your house instead of looking for one. 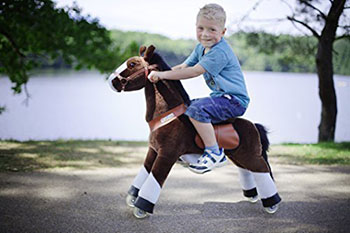 The PonyCycle is a mechanically-powered horse with wheeled legs. The manufacturer says it’s “for indoor/outdoor use”, which I guess depends on whether you want your kid careening through your house atop a wheeled horse. 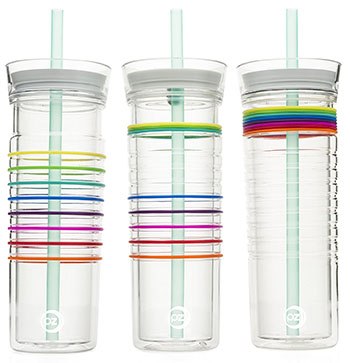 This water bottle comes with a set of plastic bands you use to count how much water you’ve had through the day, with the idea being that everyone needs to drink a certain amount of water every day. Of course, the idea of “eight glasses of water a day” has already been debunked as made-up, and, unless your doctor has specifically instructed you to take in more fluids than usual, or your mouth is defective, you’ll get thirsty when you need more water through the day. 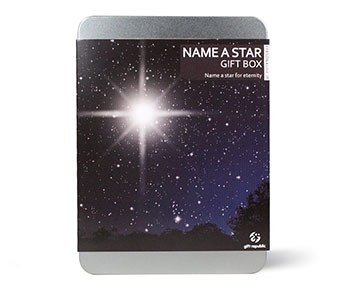 Apart from the obvious fact that a dozen independent companies operate star-naming enterprises, a star is like a cat. You can name it if you want, but it doesn’t know its name, and if it lives outside, you can’t really say it’s yours. 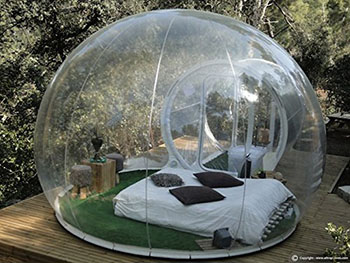 It seems like hell to me, but if you want to sleep outside in an unventilated bubble of your own hot breath, then the $900 bubble tent might be a great purchase. For those with a larger family, the two-room version clocks in at over four grand. 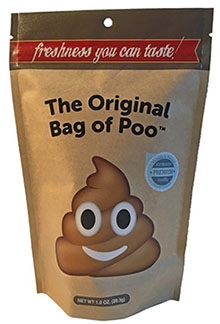 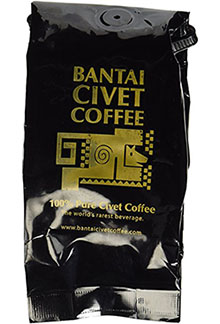 When it comes to poop foods, you must choose: Bag Of Poo, a brown-colored cotton candy, or Kopi Luwak, coffee harvested from the feces of the civet, an Asian forest mammal who eats coffee fruit and craps out the beans. 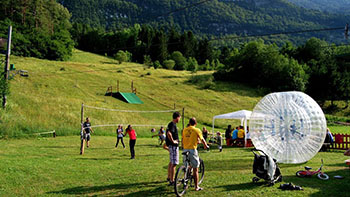 The manufacturers of this knock-off Zorb (an inflatable rubber ball you climb into and are then rolled, pushed, or thrown around inside of) quietly did not mention that a thrillseeker recently died from being pushed down a ski slope in Russia inside of one. While you can withstand minor collisions inside one of these, it’s not meant to be used to roll off a cliff and come to a stop on a frozen lake a mile away.

(Also, this is a knockoff of the original Zorb, which could make it more likely that it’ll collapse or be punctured, so even if you’re into this kind of thing, you probably shouldn’t buy this one.)