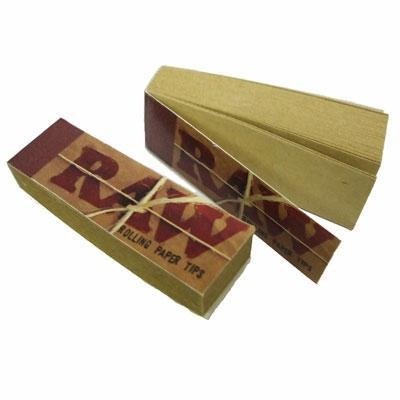 It’s really important to someone, somewhere, that their rolling paper tips be vegan, because despite the fact that they are burning and inhaling a hot gaseous stew of tobacco-based cancer, they want to make sure the PAPER DIDN’T COME FROM AN ANIMAL.

This is the point where Mr. Hemp pops his head in and says “But DUDE, weeeEEEeedddd isn’t cancerous!” And that’s kind of true, it’s not as bad for you as smoking tobacco. But the fertilizers commonly used for marijuana cultivation are made from animal bones, animal blood, bird shit, and worm shit. Seriously. Bone meal, blood meal, guano, and worm castings.

Weed’s nutrients all come from animals and I hope you’re not high right now because it’s trippy as hell to think about dead cows in your lungs, and cow blood, and how it went through your lungs, and you’re partially made of cow and birdshit now. You’re made of animals and animal shit. We all are. That’s, like, how everything is tied together, man. Whoa. 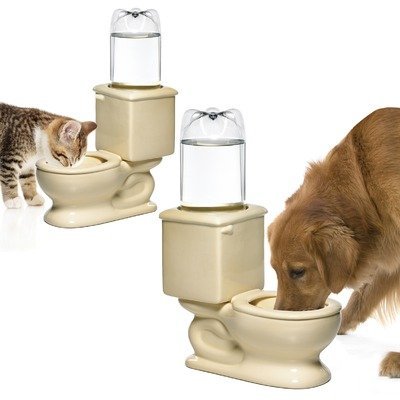 “Look! I drink poopy water!” the grocery-store shift manager said, after all the employees had assembled in his office. He lifted his toilet-bowl mug and giggled. “Ha! Ha! Not poop! Just coffee!”

Across town, at the co-op, the manager at the organic-foods store went from one name-tagged teenager to the next. “You recycle this?” he said, shoving a recycling-bin-shaped coffee mug in one face after another. Laughing, he said “No! Don’t recycle brown poopy water! Just plastic and paper!”

Meanwhile, in an empty house, a cat lapped forlornly from the toilet-bowl-shaped pet-water receptacle. “I can’t believe they degrade me like this,” he thought, flicking his tongue expertly to pull water into his mouth using a combination of fluid dynamics and surface tension. “All I want is some dignity.” 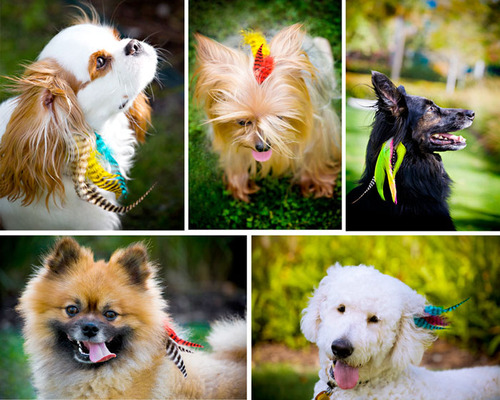 “Puppylocks” are feather extensions for your dog. As the economy fails and countries around the globe go bankrupt like dots of light going dark on the side of a skyscraper as five o’clock approaches, so you can celebrate the downfall of modern society by attaching feathers to your dog.

The $48 price does not include the special tools you need to attach them to your dog, by the way. 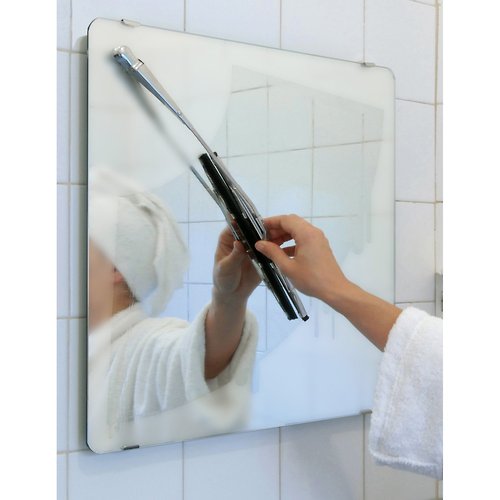 Life without a bathroom vent fan is hard, but if you’ve got $130 and you don’t want to do the reasonable thing and buy a vent fan with that money, you can buy the “Wiper Mirror.” Why use your hand or a sock or a towel for free when you can windshield-wipe that shit?

Don’t take my word for it, though. Read the manufacturer’s unreasonable explanation for why you should put this in your house. 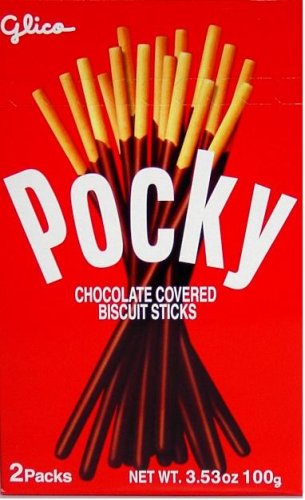 About ten years ago, I was somewhat obsessed with Pocky. I was on a cross-country trip with my wife (then my girlfriend) to the west coast, and in Vancouver, BC, we found a Pocky shop that had nothing but Pocky. There were the chocolate ones, and strawberry, and milk, and “men’s” (dark chocolate) along with bizarre flavors I haven’t seen before or since. Mango Pocky, durian Pocky, peppermint Pocky, some meat varieties, horseradish Pocky, and even things I didn’t know were flavors, like shoe Pocky. And outer space Pocky. I didn’t buy it or taste it. Who knows.

It occurred to us, driving around Vancouver, eating Pocky, that the address on the box said the Pocky factory was right there in Vancouver. So we took it upon ourselves to go see where the Pocky was made. It took us a couple of hours to get to the factory, a low, nondescript building in a mixed-use neighborhood.

Inside the lobby of the factory sat an old man, easily over 70, who did not speak English as a first language. I asked if we could have a tour, and he said “No.” He was confused, so I showed him some of the Pocky we’d bought, and said, “We’re from Ohio, we really love Pocky, I thought we could see the factory.” This seemed to make him sad. Existentially sad.

He stared at us, the corners of his mouth pulling down as if weighted, shook his head again and said “No.” We stood there for a minute or two, not knowing what to do, and left the building. As I started the car, the old man opened the front door and watched us drive away. In my rear-view mirror, I watched him climb into a Japanese-style minivan (the license plate said POCKY), and he followed us out of the neighborhood.

It was my fault for assuming the Pocky factory was like a brewery or the M&M factory, but then again, we didn’t have the internet on our cell phones, or cell phones at all, and we were high as fuck on Japanese glucose sticks. 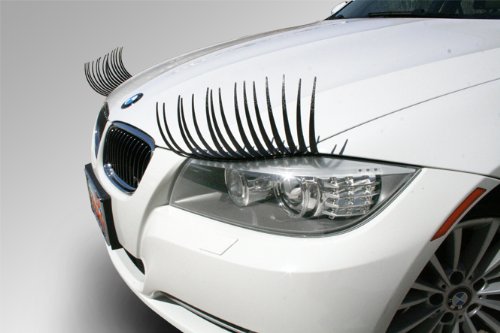 Tired of spending hours crouched in front of your car with a big mascara brush? Me too. That’s why I got carlashes. 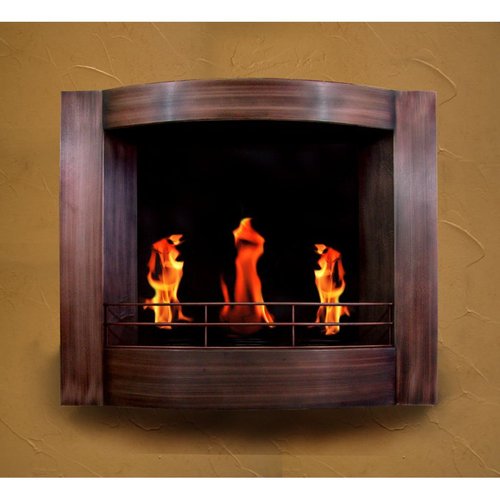 Society has finally progressed to the point where we can light, cook, and heat our homes without the threat of fire engulfing everything we own. But there are some people, apparently, who miss that danger, and for them, the wall-mount fireplace is available.

Yes, you stick this fireplace directly onto the surface of your wall, and then you light a can of gel on fire, and it burns, right next to your wall, at shoulder height, or whatever height you feel is appropriate for an unattended open flame to burn inside your house.

If you know a married couple who’s been trying for years to have a bad kid who likes to play with matches, this might be a great gift to bring some long-lost excitement into their lives.