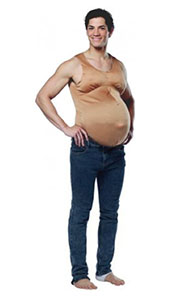 Stop smiling, pregnant guy! Someone pushed an ol’ egg cell up into your peeper and you’re having a bladder baby! 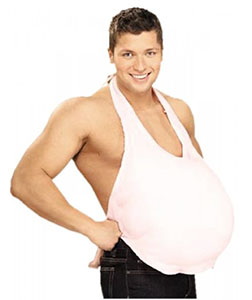 Wipe the smile off your face, second pregnant dude, ’cause them bladder babies only come out one way. 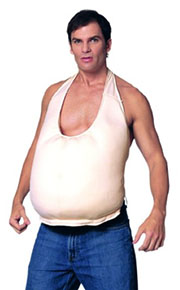 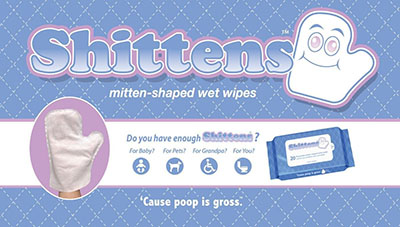 Are you mortally terrified that your bare hand might come close to your poop butt? Then check out Shittens, a butt-wipe that fits over your whole hand. The lone positive review said “My ass is just too big [...] inevitably I wound up with poop on the side of my hand, my knuckles, or wrist.” I think the problem this reviewer has could be solved in a better way than Shittens, but I’m glad he no longer has to deal with the horror of shitwrist.

There’s nothing less sexualized than the Teenage Mutant Ninja Turtles. All they want to do is be in the 1980s, say Cowabunga, follow a big-ass rat around and eat pizza. So it’s probably safe for a girl to 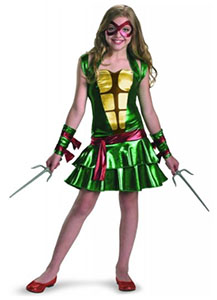 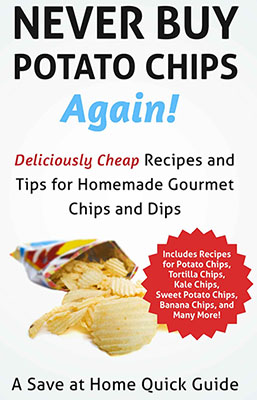 But maybe there’s a land where you get potatoes and vegetable oil for free, and you can heat them on a stove that gets hot for free, and it doesn’t take all fucking night to cut potatoes up into thin slices, and then your greasy kitchen cleans itself. In that land, you’re definitely doing the right thing by making your own potato chips. 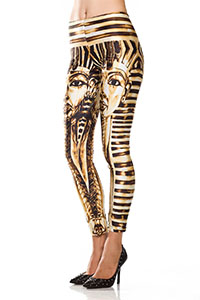 Have you ever had legs like a pharoah? Put the…. well, put your legs in a sarcophagus. 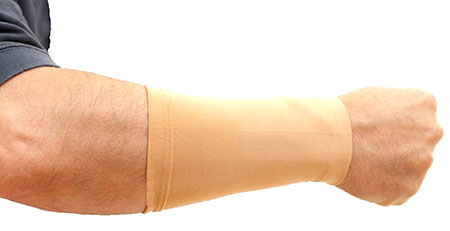 You’re so bad-ass that you let some weird dude drill ink into your skin for a few hours! But you’re not so bad-ass you want an authority figure to see your tattoo and think poorly of you. Until now, you’d have to rub Dermablend all over that bad boy until your arm looked suspiciously makeup-ish. But here, in the future, we got Tatjackets! You can’t even tell I got a sloth on my arm with an internet saying on the sloth, potential employer! And that picture of the burning World Trade Center with the crazy patriot shit hanging out of it? Gone, my new boss. I’m here to work and I definitely don’t have any fucking tattoos. 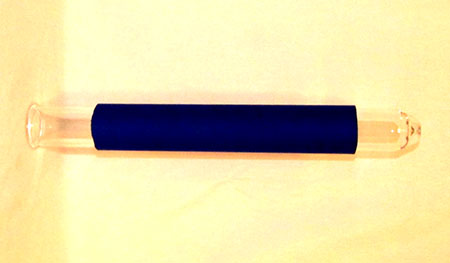 The problem is not with the extractors, though. It’s the fact that butane is extremely volatile, and, as you might expect from the fact that it fuels cigarette lighters, flammable. People attempting to make hash oil at home have experienced everything from kitchen fires to whole-house fires to apartment-building fires to explosions. If you were to do this kind of thing, you’d want to do it outside, with gloves and safety goggles, not on your kitchen stove while you’re smoking weed, but safety protocol is hard to remember when you’re enormously high.