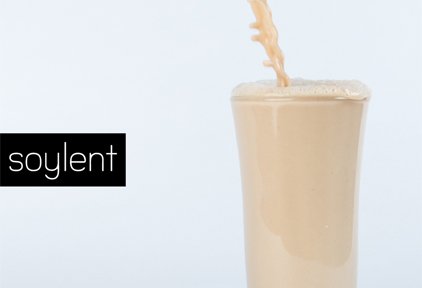 Soylent is a powdered drink-mix developed by an electrical engineer who decided to “optimize” food by reducing it to a series of identical cummy shakes.

We can only hope that the creator will optimize the human needs for companionship, joy, and achievement in a similar manner.

The world of fake pregnancy tests is a terrible one. The comedy angle (above) is obviously fake, and most of the customers complain that it’s not believable. There’s a different one with a more believable name and packaging (you have to give them credit for naming it Right Time, because if you google “right time pregnancy test”, you’ll just pull up people asking about ovulation cycles.)

But we take a dark turn here, as there’s a company called Midstream which makes several “prank” pregnancy tests out of real ones which they’ve altered and resealed. “No bodily fluids used,” they brag in their altered First Response pee-test listing. There’s a couple others, including a rigged Equate brand pregnancy test, in case it’s more believable that you wouldn’t shell out for the name brand. I was a bit iffy on the morals of selling fake pregnancy tests to begin with, but actually trying to convince someone they’ve knocked you up is clearly over the line.

The Draw Something board game isn’t the first Pictionary ripoff in the world (I’m looking at you, Telestrations and Tadaaam) but it’s the most brazen. Are you drunk, Hasbro? Do you need help?

“Safer than antibiotics,” says one reviewer of Flu Immune, unaware that influenza isn’t a type of bacteria, or that the vaccine to prevent it doesn’t contain antibiotics.

It’s terrible, but at least it’s not “ER 911″, which is a vial of some sort of liquid which the manufacturer claims will heal “emotional trauma.” Somehow, one reviewer of ER 911 claims that it healed her broken ankle. Another one dumps it in her pets’ water bowl. 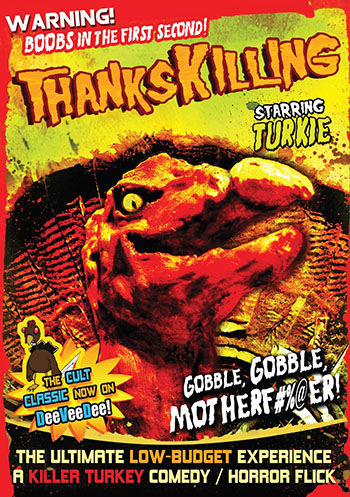 Thankskilling is an ironically-low-budget movie whose primary quality is “Boobs in the first second,” as the cover promises.

Undeterred by their lack of success, and unaware that the charm in low-budget movies is their sincerity, the creators went on to make two sequels. Thankskilling 2 is nowhere to be found, but Thankskilling 3 is free to watch on Prime Instant Video, if you want to commit 100 minutes of your life to aggressive mediocrity. 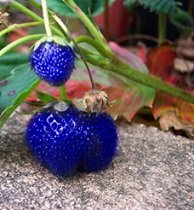 For years, unscrupulous home-and-garden businesses have been selling fake “blue strawberry seeds” online. The structure of this scam is that by the time you plant the seeds and wait for the plant to grow, you can no longer get a refund on your payment. That’s the seller’s product picture, up there. Here’s the stock image they altered to create the blue strawberries: 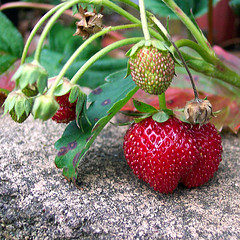 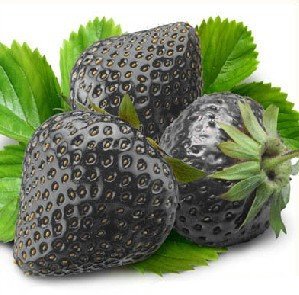 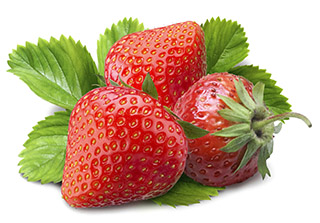 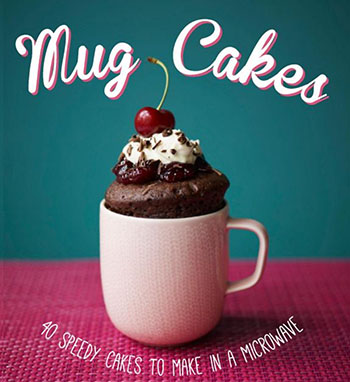 There is no joy in microwaving yourself a small cake. The food may be edible, and your body will dutifully extract energy and nutrients from it, but it remains joyless. I posted about depression cooking before, but the tiny pan that cooks one egg pales in sadness to making yourself a tiny, mushy cake in a mug.