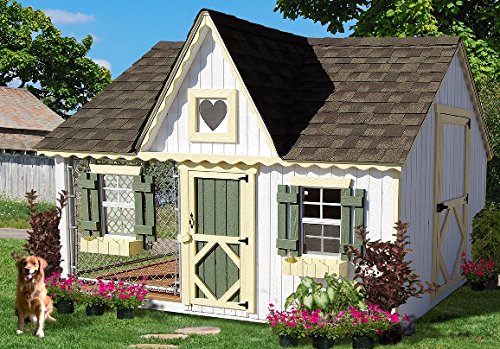 Your dog is probably tired of living in a regular doghouse that costs a regular amount of money. Why not treat him or her to this ten-foot-wide victorian doghouse? Sure, the price is insane, but it ships for free. 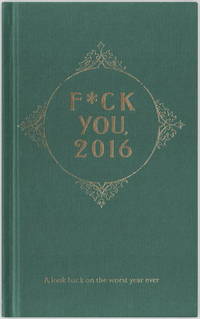 The idea that horrible things actually happen in the world is now, somehow, a meme. There was “2016 Sucked”, and now there’s the cutesy-asterisked “F*ck You, 2016″ book, an unnecessary look back at very recent events that happened prior to last week. People walk among us, shocked that celebrities die and that evil and greed prosper, unaware that even a cursory knowledge of history would show this to be the natural order of society. Your great-grandchildren may be the ones to fight future-corporations, fighting the same uphill battle against the hyper-rich we’ve been fighting forever, as those around them wear silken holographic jumpsuits printed with “2087 Sucked.”* Or maybe they’ll be in the jumpsuits themselves, chanting “2088 Will Be Better,” alone in their living cubes, as the clock ticks over to midnight, confetti spraying across the inside of their VR goggles.

*2087 Sucked is the exclusive trademark of Walmart-TimeWarner-Apple Inc. 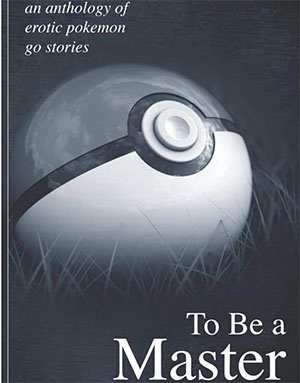