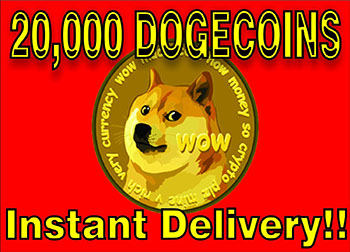 Hot on the heels of the “success” of Bitcoin (thousands of people spending real dollars on an unregulated crypto-gamble) comes Dogecoin. It’s an electronic cryptocurrency that marries two of the worst things of 2013, “Doge” and bitcoin. It’s the same thing as Bitcoin, using the same open-source protocol and same peer-to-peer transaction ledger.

True to the path Bitcoin followed, as soon as Dogecoin started up, third-party services began to offer storage and transfer services, most of which immediately stole users’ Dogecoins.  Despite this, people still purchase and trade Dogecoins, and you can buy anywhere from 500 to 1,000,000 of them online. You can even buy a “secure security sealed doge coin wallet,” which is a piece of paper in a plastic bag with a visible QR code, meaning that you could cash it in by feeding the image on the listing through a QR-code reader.

Then again, maybe you should get in now, because, like Bitcoin, it’s a pyrami– I mean a triangle, and then you’re up at the top, on top of the scheme. A triangle scheme. Much easier to say than cryptocurrency. 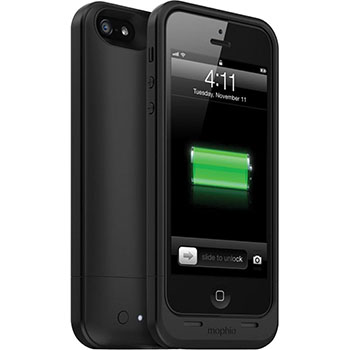 This $80+ iPhone case claims to have enough battery power to recharge your phone when its battery runs out. Instead, on a full charge, it only recharges your phone to about 50%, and when your phone is in the case, it drains your phone’s internal battery. I should have read the 170 one-star reviews of this piece of shit before buying one. 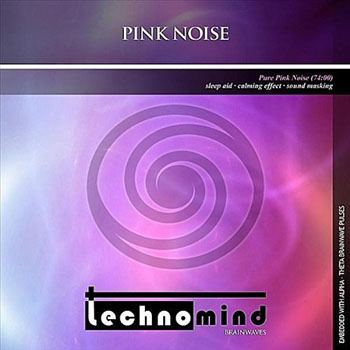 Haha you still listen to music? I’ve been into pure noise lately. Pink noise is great. Also way into smoothed brown noise and pure white noise. Have fun with your non-spectrally-spread tones! I’m sure a series of tonal, harmonic notes will come back around to being cool in a few years. 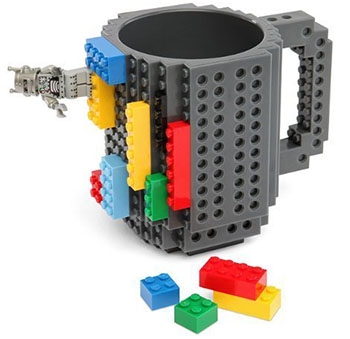 This plastic mug is covered in Lego nubbins, so you can drink coffee out of a big squared-off glob of Legos, because that would be super convenient. 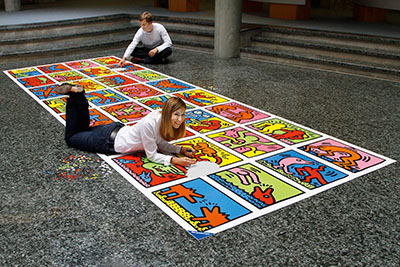 This 32,256-piece puzzle is even larger than the last big puzzle I reviewed. It’s seventeen feet long, so you’ll need at least a seventeen-foot-long room in your house you’re not using, to assemble it, and then a seventeen-foot-long wall to hang it on. It comes with a hand truck to help you move the box around.

Unfortunately, according to reviews, the pieces don’t fit together very well, which is kind of essential for a jigsaw puzzle. 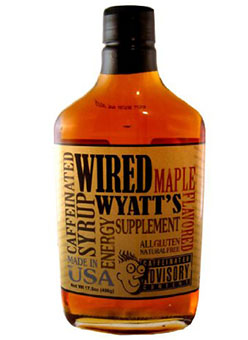 If only there were something caffeinated we could drink with breakfast so we wouldn’t have to spend $45 on caffeinated maple syrup.

This gummy worm is a disgusting 26″ long and contains over 4,000 calories of gelatin and corn syrup (among other ingredients.) If three pounds of gummy worm isn’t enough for you, there’s also a five-pound “World’s Largest Gummi Bear.”