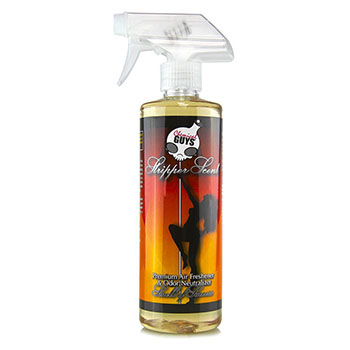 The scent of Chemical Guys Stripper Scent is meant to replicate the smell of a strip club. Whether or not it does that is up in the air, but customers have reported that it will eat the paint off of surfaces you spray it on. 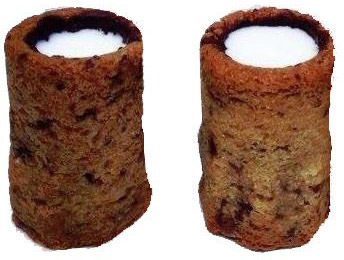 Not even edible glitter could make them look good. 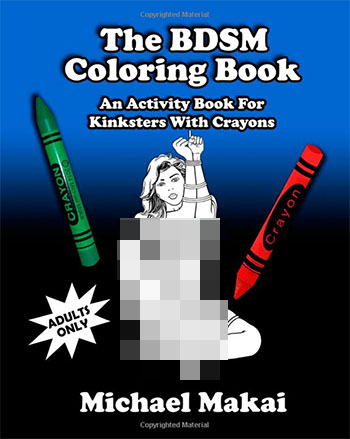 So, unless you’re into funding the sex-travels of a pedophile, but your temperament demands you color in something sexual, you might want to stick with the Sex Position Coloring Book. Or The Fetish Coloring Book. Or, as far as I’m concerned, you could go straight for the unfortunately-named Adult Coloring For Dummies. You’re the one coloring in coloring books, not me. When I need to “unwind” I drink beer and murder people on Playstation like a normal damn American. 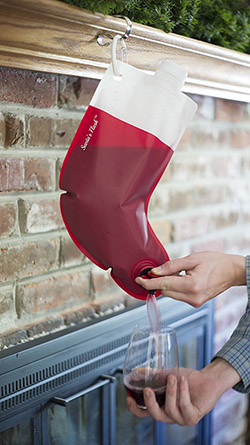 It’s the time of year we all love, and it has nothing to do with family, friends, traditions, or even presents. As winter’s chill begins to set in, each of us hang Santa’s Flask from the mantle and drink wine out of a two-liter plastic bag. The drinkier among us came equipped with the Santa Hat Flask, and have already been “sneakily” drinking from the giant plastic nozzle sticking out of the side.

Santa’s not for everyone, though. For those who worship the stars and stripes above the idolatry of Old Saint Nick, there is another option. 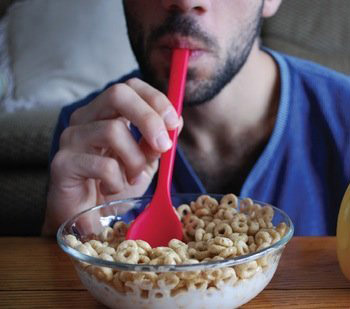 The Sip-N-Spoon has a hole in each end, so you can drink cereal milk through your spoon, since that’s something you’ve always wanted to do. The problem with spoon-straws, which already exist, is that they’re usually disposable (like these 400-for-$10 spoon straws) because unless you run a test-tube brush through them, you’re going to be eating cereal out of a spoon that smells like spoiled milk. Using plastic one time and chucking it in the landfill isn’t a great use of resources, either, but it’s worth mentioning.

There’s also the issue that milk dribbles out of the hole in the spoon end as you’re trying to get the cereal to your mouth, and the spoon is thicker than a normal spoon, so it’s like trying to eat cereal off a spatula. But that’s life in the world of consumer goods, where dumping cereal into a bowl of milk is now a painful task we must endure and only made feasible through plastic products, like Obol, a trough-sized double-bowl that lets you keep your cereal and milk separated while you eat it. 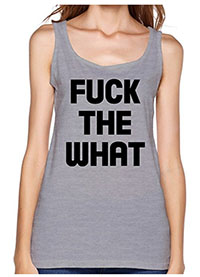 This shirt makes about as much sense as these leggings. You might as well complete the ensemble with these socks if you’re going for a confusing fuck-outfit. 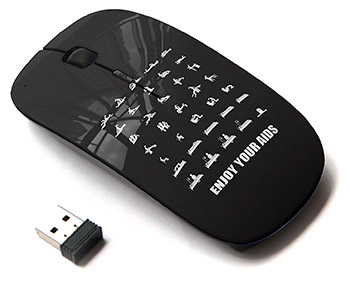 Since it takes a child or a shithead to make fun of the seventy million people worldwide who have been infected with HIV (half of them – 35,000,000 – have died) there’s really no way to excuse the message printed on this computer mouse. (The print on it is small, but you can zoom in on the original listing if you must see it.) Regardless, if you’re the kind of person who wants to use a wireless mouse that celebrates this huge loss of life from a disease that was ignored for years because it was thought to be punishment for homosexuals, this mouse pad would probably work well as an accessory. (Being that it’s another shithead product, the manufacturer’s own product listing shows it misprinted.)

If you were just into people dying, this “got malaria?” hoodie would be better. But you can’t tie a mosquito-borne disease to morality, so it’s a harder sell.